As the first sector in which certification was prototyped (already in the late eighties), individual large coffee roasters have invested a lot in their sustainability programs. To enhance cost efficiency, scale, and to exchange experiences also for the benefit of smaller coffee companies, governments and CSO’s, IDH co-built the Global Coffee Platform (GCP) and is prototyping new farmer sustainability programs on the ground.

IDH supports an industry platform in the creation of a precompetitive environment. A global partnership model that has the potential to bring sustainable coffee production to scale, and to improve the livelihoods of millions of coffee farmers worldwide.

In 2016 national coffee platforms have already proven to be successful in align extension materials to create one common training methodology  and/or significantly cutting costs by working together on tax rationalizations, law enforcement, train the trainer methodologies etcetera.

In two of the following countries (Ethiopia, Indonesia, Tanzania, and Uganda), with the support of IDH, the coffee industry has implemented innovative service delivery approaches that (directly) improve productivity and livelihoods of 40,000 farmers, helping them become economically viable within five years (making them resilient beyond short-term donor funding).

A IDH wide seminar on service delivery models (SDMs) held in May 2016 drew three conclusions around SDMs that were relevant for the coffee program strategy:

Well-functioning public-private dialogue platforms in six countries that bring stakeholders together around a common national sustainability agenda that improves coordination, policies and international credibility by 2020:

The Global Coffee Platform (GCP) convenes at least 40% of international coffee industry (and other stakeholders) in dialogue with the most important coffee-producing countries to double global pre-competitive PPP investments under the GCP umbrella. The aim is to develop and implement policies for tangible improvements in smallholder livelihoods, adaptation to climate change, and access to finance.

The last four years have given us a good picture of the different initiatives in the coffee sector, and allowed us to build stronger relationships with the private sector. We have a better picture of the strategies and commitments of our partners, and are therefore better able to identify who are our best partners to work on certain innovations. Actively supporting organizations to jointly develop a project will allow us to better safeguard our interests and more closely monitor the progress of the project. We shall therefore be better able to ensure successful prototypes lead to our proof of concept, and fully understand the factors that have contributed to that success. Sufficiently understanding these success factors is important in developing the roadmap to scale up.

Creation of a new organization takes time, particularly when integrating two teams with different locations and cultures. The formation of the Global Coffee Platform took a lot more management time to organize and restructure, leading to a delay in external focus and delivery.

In times of transition, communication with key sector stakeholders and associations to ensure that they are aware and up-to-date with developments is very important. Messages need to be clear and simple, focusing on the value proposition rather than the process. 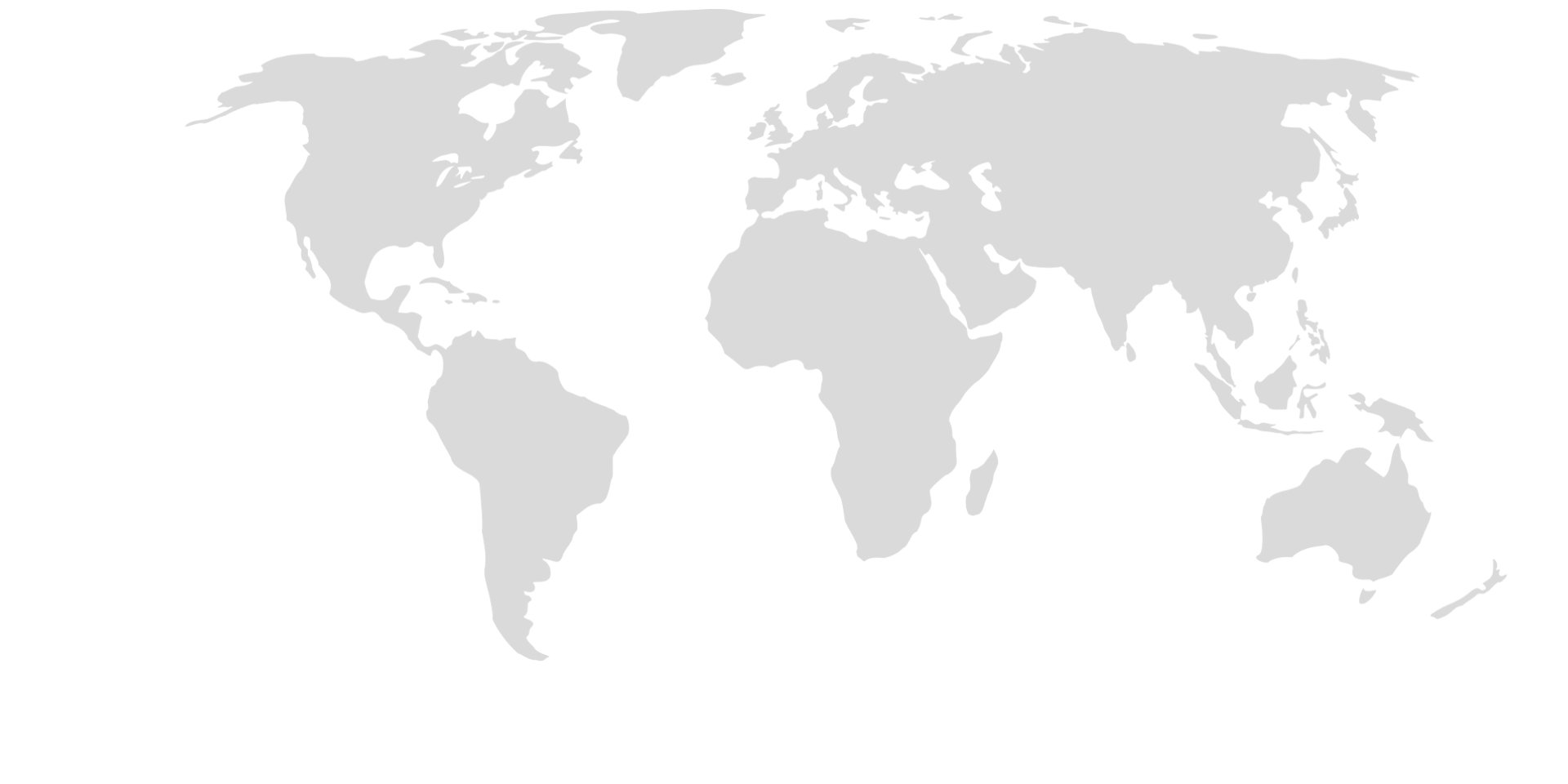 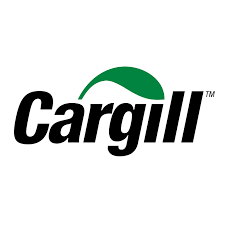 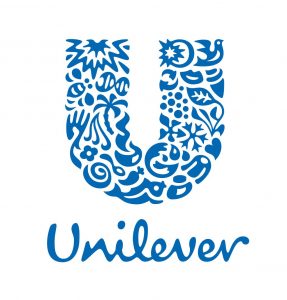 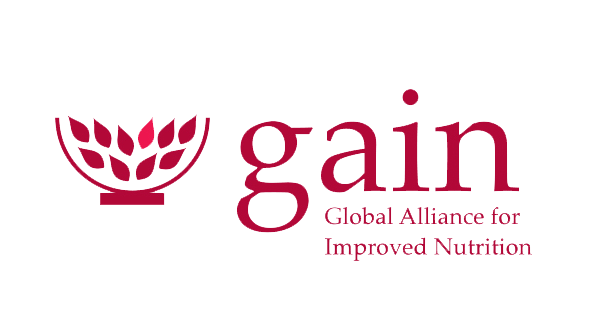 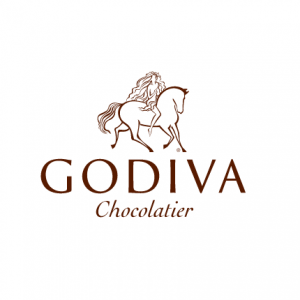 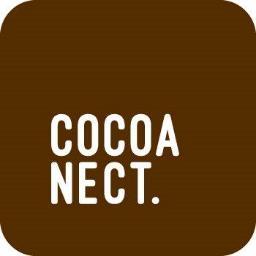 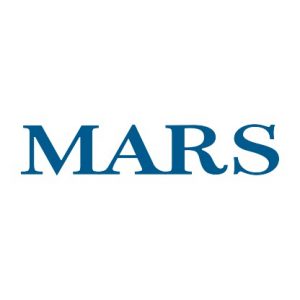 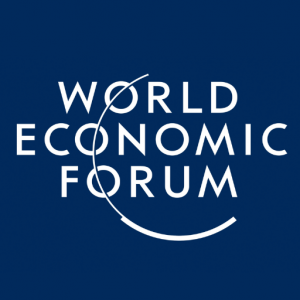 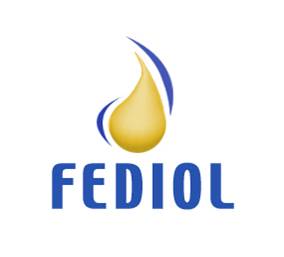 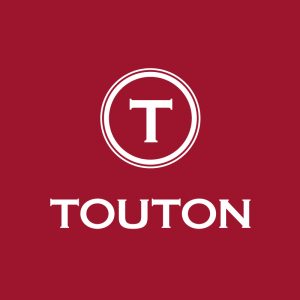 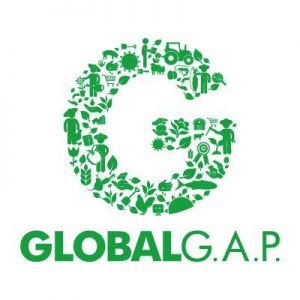 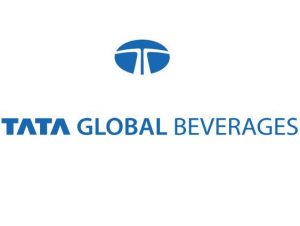 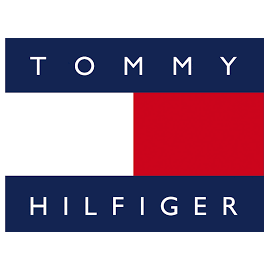 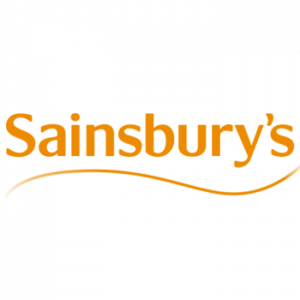 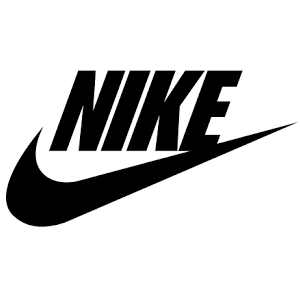 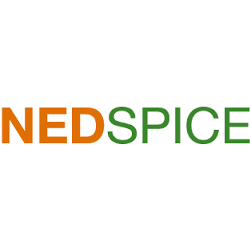 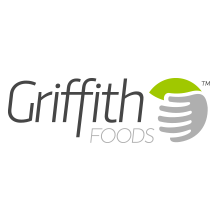 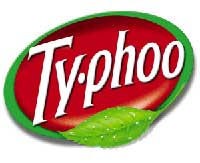 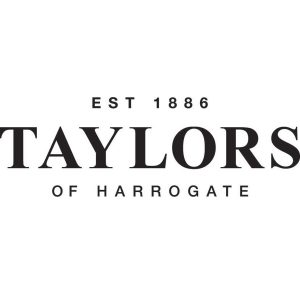 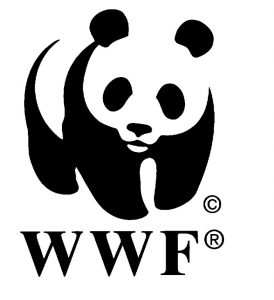 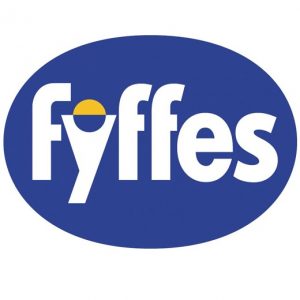 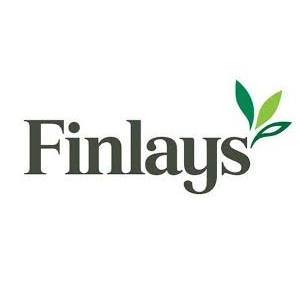 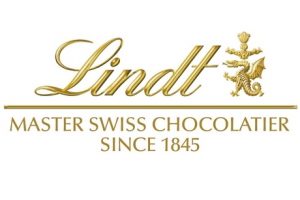 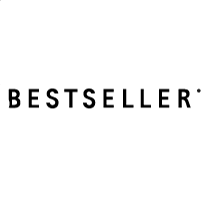 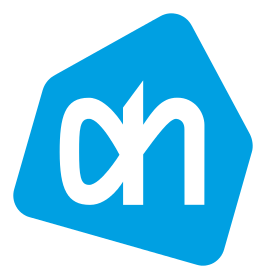 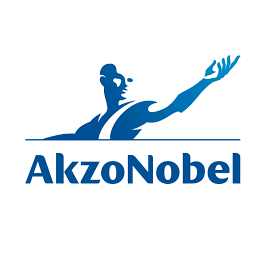