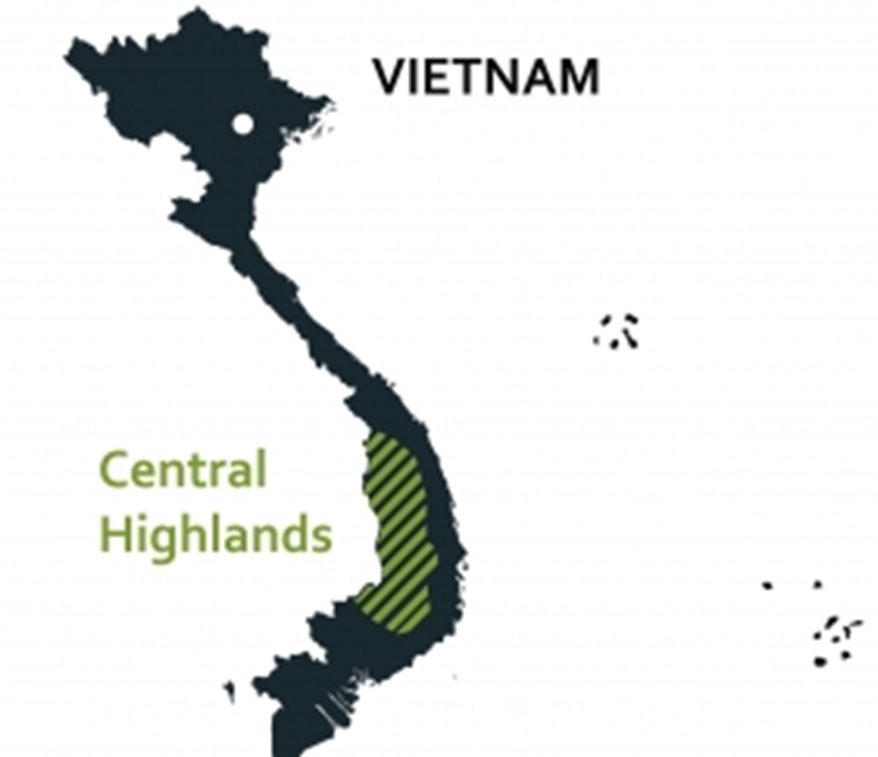 In recent years Vietnam has become the top producer of pepper, 2nd top producer of coffee, 3rd producer of aquaculture products and 5th producer of tea globally. For these reasons, in January 2012, Vietnam became the first country where IDH established a in-country presence. Starting from a role as “eyes and ears for IDH programs in Vietnam”, IDH increasingly played a role in driving the IDH program agenda in the country. This role has grown over the years and expanded further in recent years.

Having started working in 2010 primarily in aquaculture, by now the IDH Vietnam portfolio includes six sector programs and one landscape program. The landscape approach brought a shift in the way IDH approaches the sector programs and “landscape thinking” started to emerge also e.g. in the aquaculture program. 2015 was also the year when IDH, through the apparel/footwear program, expanded its focus from agriculture to manufacturing, bringing broader partnerships at both public and private levels.

The most important highlights and key achievements per program were: