Sorriso is a municipality in the Mato Grosso state of Brazil and the world’s largest grain producer. Its economy is strongly linked to intensive production of soy and corn, occupying a large part of its territory. It is also located in a transition region between the Cerrado and the Amazon Biomes. The total area of the municipality is 934.755 ha, of which 607.000 ha is dedicated to annual crops and 285.000ha of preserved native vegetation.

The grain production in Sorriso correspond to 3% of total national production, with more than 5.6million tons of grains (soy and corn) produced over only one crop season and more than 26 thousand tons of cotton. Moreover, the land occupation is highly consolidated, meaning that the horizontal growth rate of the grain planted areas have been close to stable over the last few years. Deforestation rates have also fallen drastically, now occurring mainly in the settlements, making Sorriso practically a deforestation-free municipality for grains.

The PCI Regional Program in Sorriso is a long-term development plan with targets comprising production, conservation and inclusion. The main objective is to transform Sorriso into a key sustainable sourcing area for grains and family agriculture products, generating
sustainable development through the engagement of both public and private local and state actors committed to time bound targets for implementation. The Compact itself is made up of 19 signatories from the public sector (state and local), private sector, civil society and producers. This cooperation will support farmers and traders growing responsible soy in the region and help to develop a jurisdictional market approach to move towards 100% responsible production. 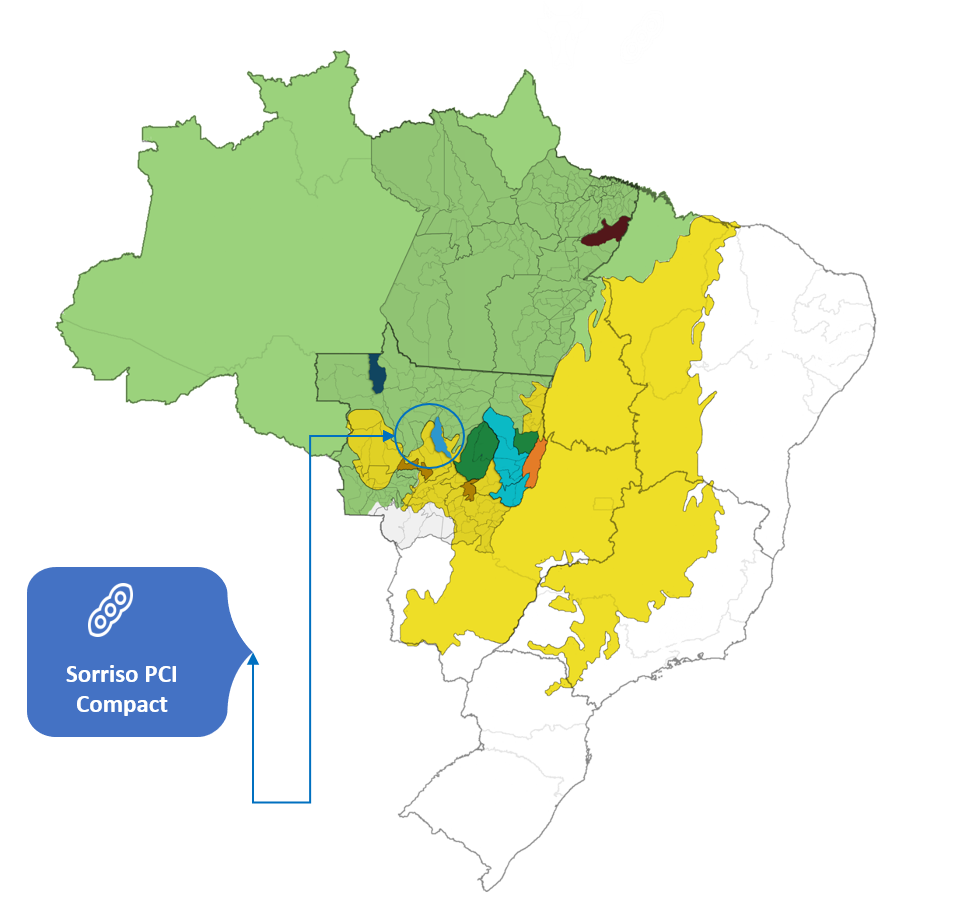 The Compact also includes Field-level Programs such as:

Read more on this program here.

• The Sorriso PCI Program provides an enabling environment for companies to implement and
advance on their Responsible soy sourcing guidelines, through connecting local production of
RTRS with credit demands, with possibility to develop a physical soy sourcing pilot.

• Ready to be one of the first models for RTRS jurisdictional approach, through partnership with CAT Sorriso. There is the opportunity to boost RTRS over “Alto Teles Pires region” which comprises different municipalities around Sorriso that have the potential to spread good practices on soy production. 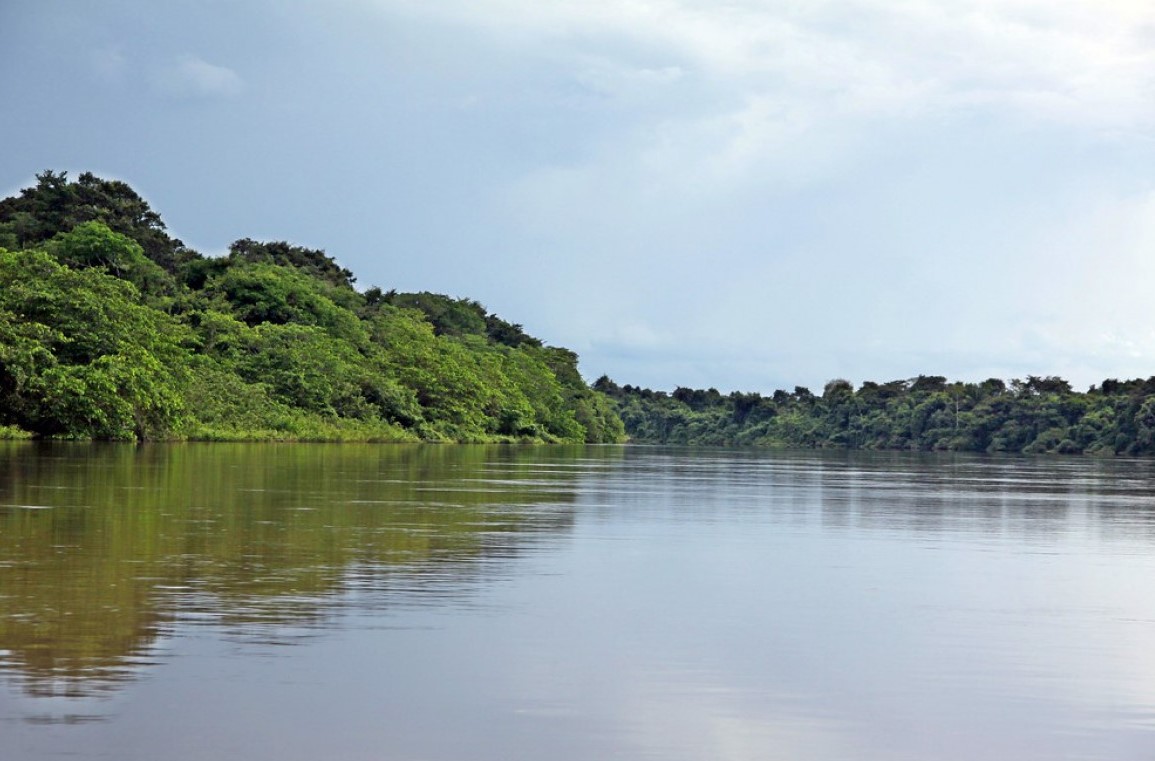 Alongside production, the Sorriso Compact will also focus on conservation. Aiming to eliminate illegal deforestation and recover 100% degraded APP by 2024. It will also qualify 100% of the CAR for further validation of the SEMA-MT until 2019, and register 100% of rural properties in SIMCAR by 2019. Finally, it will support the fish production chain in the processes of environmental licensing and regularization. 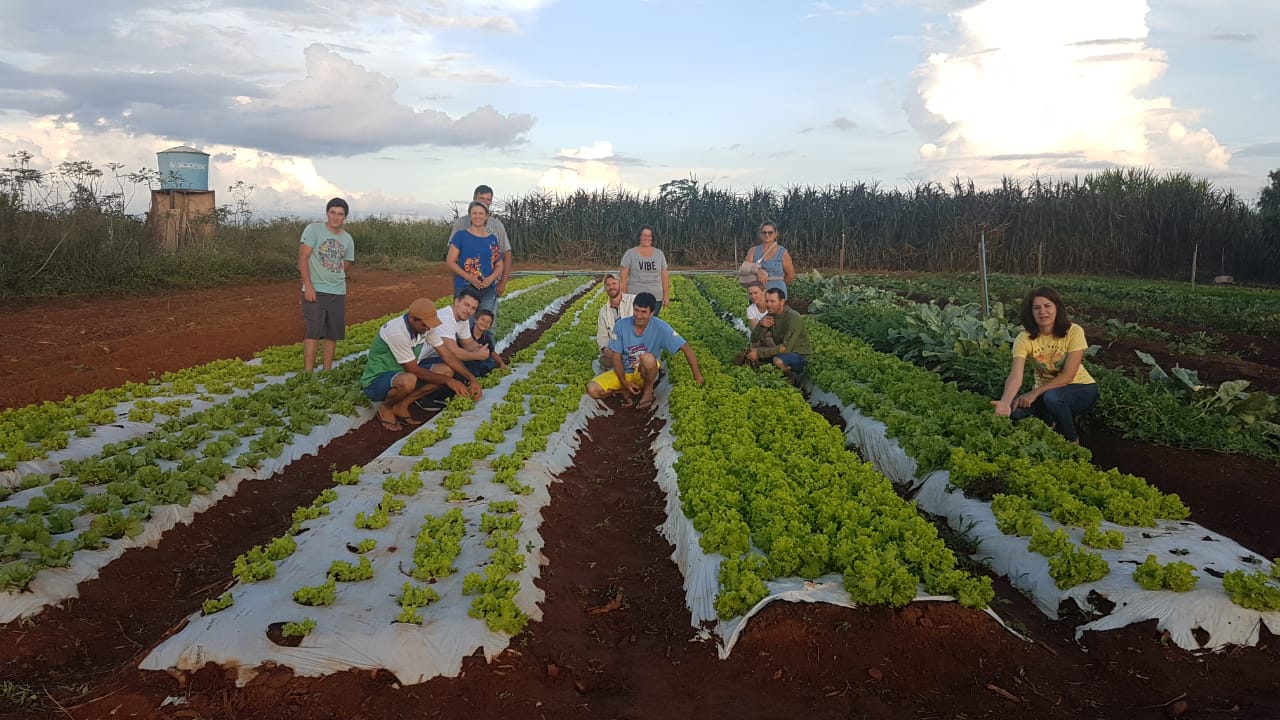