The Sustainable Trade Initiative (IDH) and the Clube Amigos da Terra (CAT) have launched a €1.7m pilot project, which is the first pilot project of IDH’s ambitious landscape program in Sorriso (Brazil). The activities aim to promote responsible soy production, foster the restoration and regeneration of degraded areas and offer technical assistance to small-scale farmers. 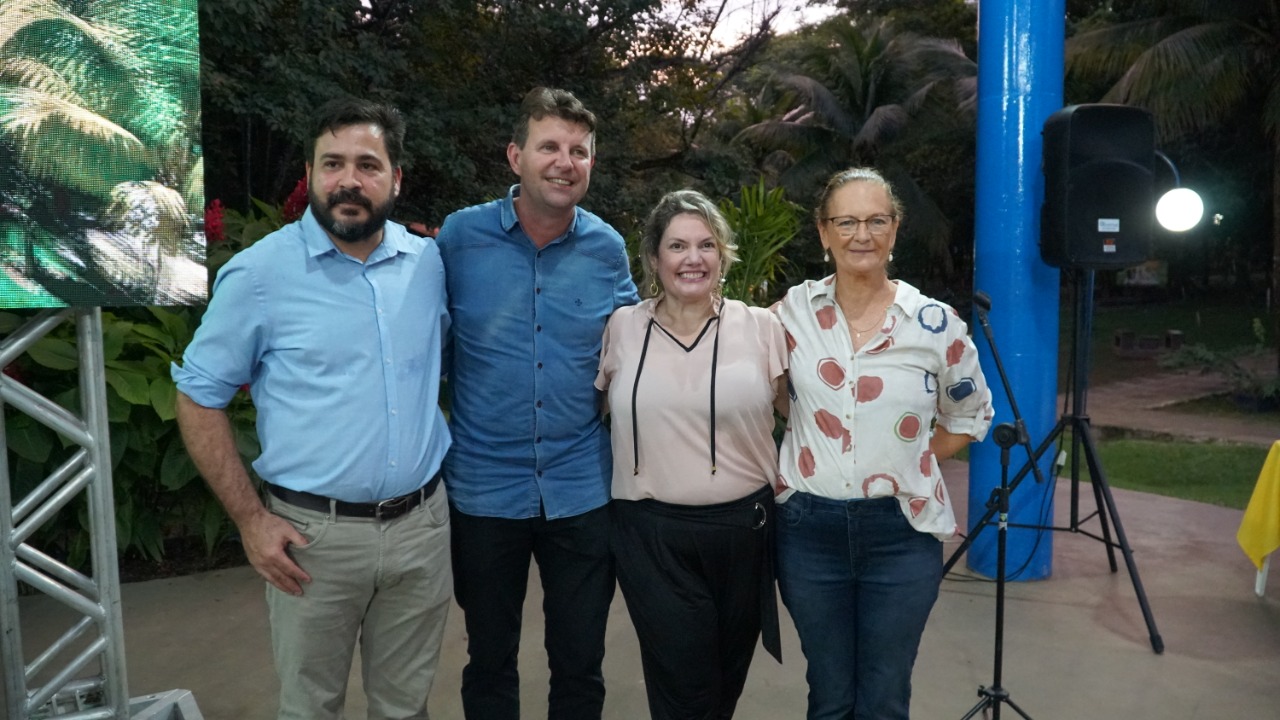 The project activities will be developed by CAT, an organization of soybean farmers for good practice in responsible soy production and Round Table Responsible Soy (RTRS) certification. €1.7m will be invested in the project by the end of 2021; 40% funded by IDH and the other 60% in kind, by CAT and other farmers. “With this Project, we intend to disseminate technologies that foster sustainability and, therefore, further expand the crop areas with responsible production,” said Cristina Delicato, advisor for events and projects at CAT.

The project could reach a potential 150,000 ha of soybean-producing land, resulting in approximately 540,000 tons of grain per year produced responsibly, in line with RTRS guidelines. Brazil produces one third of the global production volume of soy, according to a recent IDH report, making it one of the world’s two largest soy producers.

The proposal is to create a Verified Sourcing Area (VSA) readiness pilot, at scale, primarily for the European market. Europe imports 15% of soy globally to complement its own production.

“IDH endeavours to connect several actors supporting the construction of this consensual vision of sustainable territorial development with large-scale production of commodities. This is why we believe consolidating this investment in Sorriso is an important step towards achieving the purpose of creating a VSA readiness pilot”, explains the Executive Director of IDH Brazil, Daniela Mariuzzo.

The pilot project is the first in a broader landscape program in Sorriso, since 22 signatories from the local and state government, the private sector, civil society and producers signed a local Produce, Conserve, Include (PCI) Compact in May 2018. This compact commits to inclusive and profitable low-carbon agricultural and livestock production and is a regionalisation of the state PCI strategy.

Sorriso is located in the northern region of the state of Mato Grosso, where 8% of the world’s total supply of soybeans is produced. Sorriso municipality alone produces more than 5 million tons of soybean and corn grains (2018 harvest). Of the total of its 900,000 ha territory, 607,000 ha are dedicated to agricultural production and 285,000 ha are conserved native vegetation.

According to Brazil’s Forest Code, 100% of agricultural land must be registered in a Rural Environment Cadaster Register. 334 ha of Permanent Protection Areas (PPAs) are to be regenerated and land will become ‘regularized,’ or brought under formal planning structures. Further, the PCI Compact commits to verification of forests by the State Department of Environment (SEMA). These policy process form a basis for the inclusion of small-scale settlement farmers in the economic system.

Modeling shows that moving to 100% deforestation-free soy and palm oil by 2025 could save over 3.63 million ha of forests relative to a business-as-usual scenario for the next decade.