With financial support from the Norwegian government, IDH, the Liberian government and GVL are collaborating to develop inclusive community outgrower schemes with benefit sharing structures for communities and tying these to forest protection. Outgrowers are individuals or a group of farmers that sell their produce to a company within a contractual agreement. IDH’s role includes, but is not limited to the following:

Due to the recent Ebola crisis as well as the past civil wars, poverty rate in Liberia is high. But in recent years, the economy has slowly begun to grow, as have the palm oil and mining industries. The government of Liberia has granted concessions to a number of international companies to grow oil palm, for instance to GVL with concessions in south eastern Liberia near Sapo National Park. To ensure that the people of Liberia benefit from these developments, the government requires that palm oil companies operating in Liberia support the communities around their plantations to grow palm oil. As per the concession agreements, for every five hectares of palm oil plantation that a company develops, it has to help develop one hectare of outgrower plantation. This requires investment and capacity building among others. The concession agreement also stipulates that the government needs to raise the funding needed for these outgrower developments. It is critical to develop the outgrower program in such a way that it raises the communities’ living standards and it is environmentally sustainable.

Our inclusive approach benefits all stakeholders. These include

The program supports local communities in developing their own oil palm farms and selling their produce to GVL. This requires capacity building as well as financing. GVL will provide capacity building for the community to become oil palm farmers. The community needs to take a loan and invest in their farms. IDH is building the financing structure, where  international impact investors can provide funding for communities to take these loans. Norway’s International Climate and Forest Initiative (NICFI) is currently providing first loss guarantee for these loans. An important condition for receiving the trainings and loans is that the community must protect five hectares of forest for every hectare of oil palm farm. They will then receive additional, conditional income for forest protection. This funding will come from the international investment.
Aside from becoming outgrowers and receiving forest protection income, the community receives trainings on alternative income options, such as growing vegetables.
IDH and partners use the free, prior, informed concent (FPIC) method before getting the community involved in the program. Read more here.
This Outgrower scheme has the potential to become the leading model for concession development in Liberia and an example for RSPO.

IDH supports the development of the inclusive outgrower model and community benefit sharing structures. We also bring international investment to make it a reality, and finance its implementation through partners. Existing activities include: 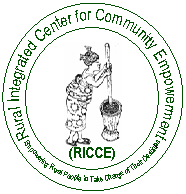 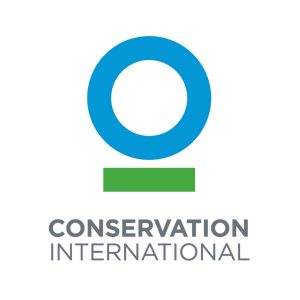