Since the submission of the proposal to establish the Produce, Preserve and Include (“PPI”) Compact for the Balsas-MA region on the 10th of July, Fapcen (North Export Corridor Research Support Foundation) and IDH have set up a connection to identify and maximize the number of partners interested in supporting the initiative. Examples of this mobilization are the two strategic meetings (online) were held at the end of August.

The first of these meetings was an interstate meeting attended by actors of the state of Maranhão, such as the vice-governor, Carlos Brandão, secretaries of state and various representatives of agribusiness associations. From Mato Grosso, the vice-governor, Otaviano Pivetta, and the executive director of the PCI Institute, Fernando Sampaio, also attended. 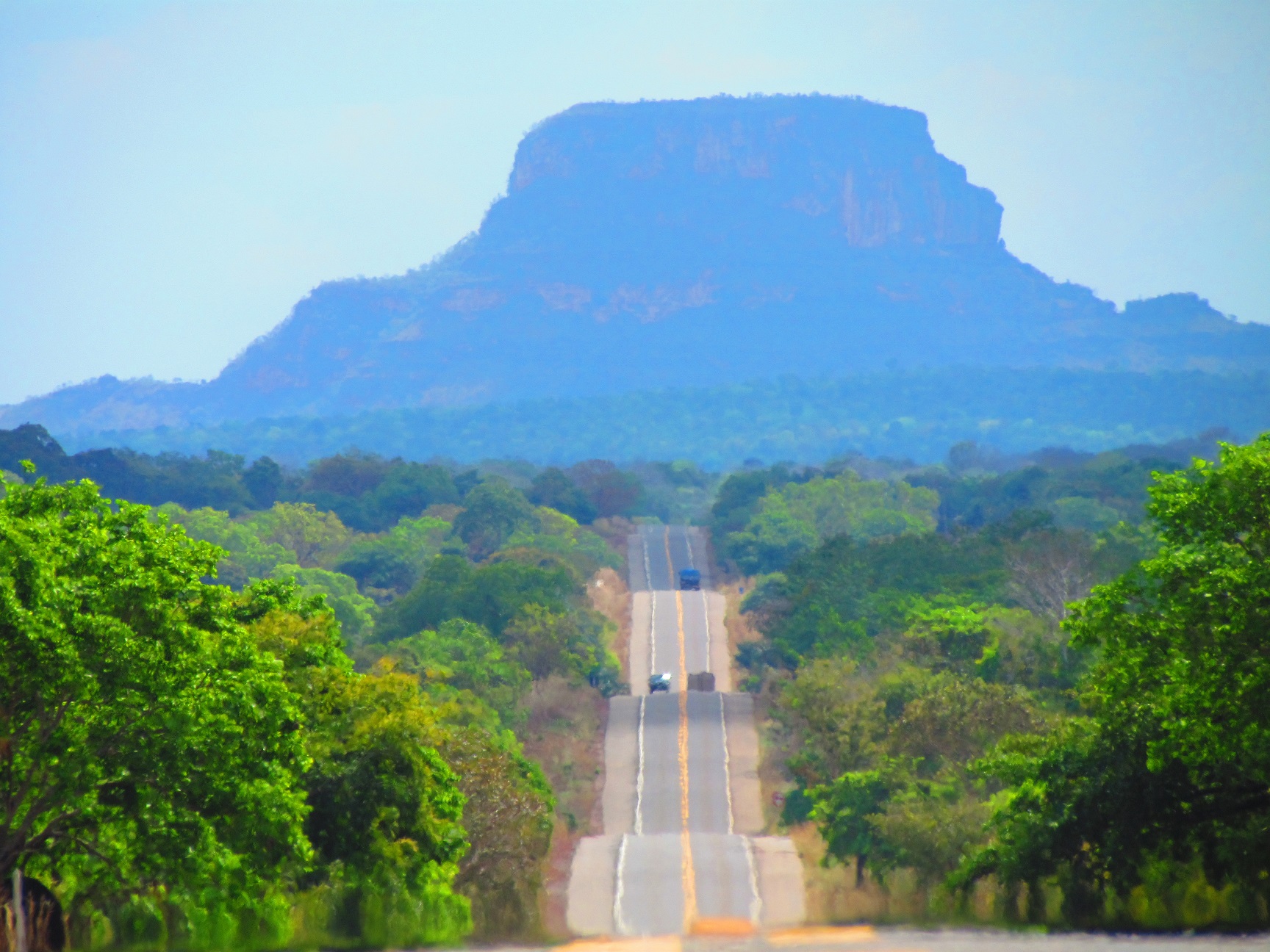 The purpose of this meeting was to establish a close cooperation between the two states in order to identify synergies and partnerships that can support the construction of the PPI Compact in Balsas following the example of the strategy successfully developed in Mato Grosso.

During the conversation, one of the topics discussed was a public-private partnership model for infrastructure projects, primarily road construction and maintenance, which is related to the Produce axis. “We understand that there are the two states have different characteristics, but Maranhão, just like Mato Grosso, is an important state when it comes to agricultural and livestock production, with a growing demand and we need to add value through these partnerships,” said Brandão.

“We have examples that have been working well here for 20 years. So, we are willing to support the state of Maranhão in this kind of cooperation that brings many benefits and changes the lives of farmers and of all people in the region,” said Pivetta.

A second virtual meeting included representatives of the State Secretaries of Agriculture and Fisheries of Maranhão, and municipal secretaries of agriculture, environment, and family agriculture of five of the 12 cities expected to form the PPI Compact of Balsas. During the meeting, the proposal drafting stages were presented and considerations were collected that will be incorporated into the pact development process.

For the superintendent of Facpen, who is implementing the Compact, Gisela Introvini, “these meetings consolidate the credibility of the proposal towards its implementation, thus reinforcing the mission of the Foundation, which is the promotion of sustainable development through the intermediation of dialogue between the government authorities and the farmers,” she reaffirmed.

Daniela Mariuzzo, executive director of IDH Brazil, the Compact funding institution, explains that the strategy comprises three axes, with goals for production, conservation, and inclusion. “We are inviting all stakeholders from the government, companies, communities, farmers, NGOs and others to be part of the creation of this joint vision of long-term planning for the sustainable use of the territory of the Balsas Region,” she added.

The partners are expected to sign their official support for the PPI Compact of the Balsas Region by November this year.