All carbon pollution is equal: This is a founding assumption of the UN Climate Convention, because the atmospheric effect of a tonne of carbon dioxide emitted from a smoking tropical tree in Mato Grosso is no different from a tonne billowing from a coal power station in Missouri.

However, you could be forgiven for thinking that carbon pollution from fossil fuels is many more times more damaging when comparing the funding of the fossil – renewables transition to financial backing of zero carbon land use and the fight against deforestation. According to the Food and Land Use Coalition, the funding for forest protection and restoration is around $2.8bn a year from all public and private sources, whereas funding for renewable energy from public sources alone is one hundred times that, at $280bn a year. Similarly, the Climate Policy Initiative calculate that land use gets less than half a percent of all climate finance. This disparity helps explain why we are making big strides in displacing fossil fuels with renewables, but we are not yet winning the battle to protect our last great tropical forests. Despite two decades of courtship the climate policy community has still not tied the knot with the forest policy clan even though tropical forests are a third of the climate solution. 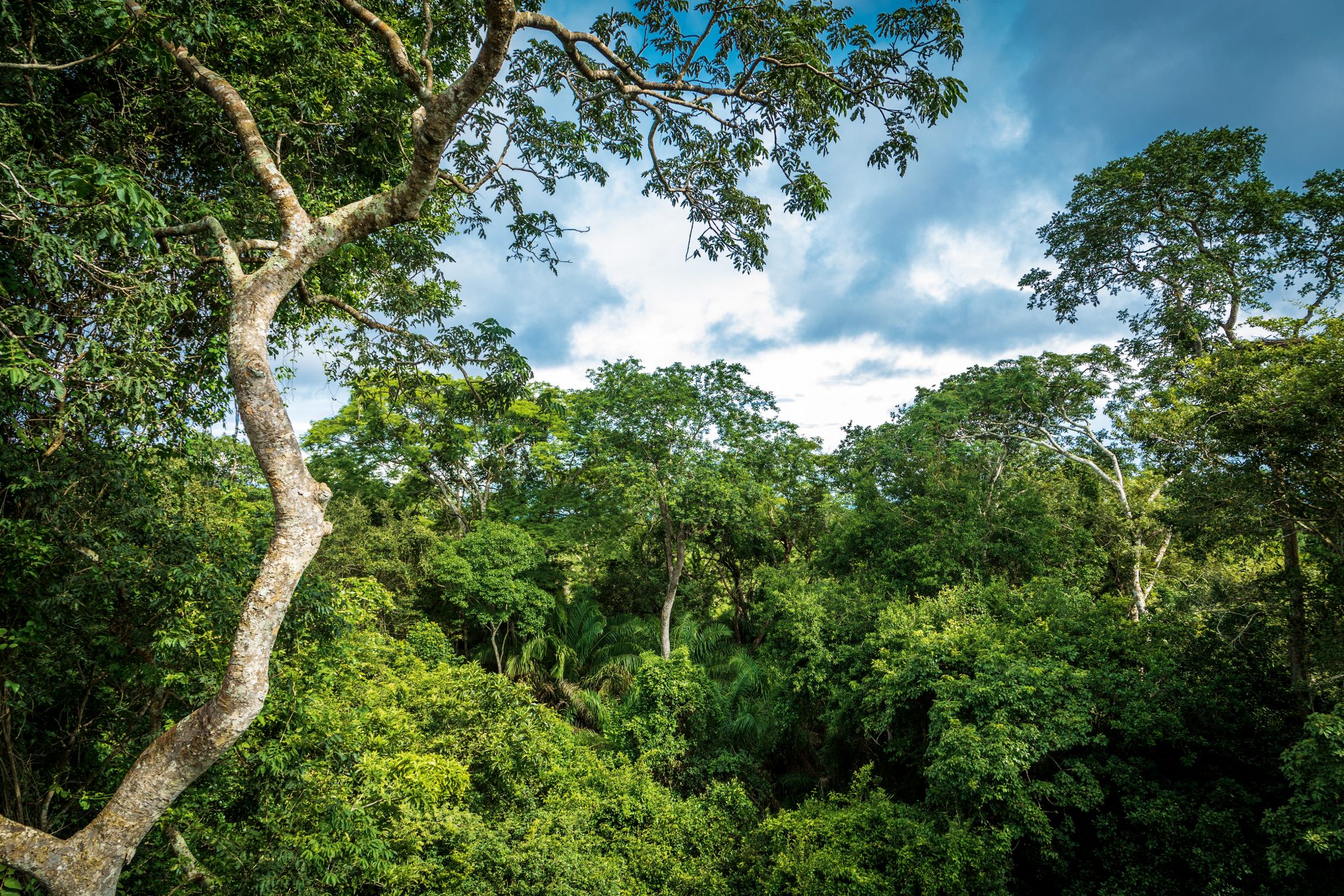 We know what stops tropical deforestation and forest degradation. Amazon fires are back in the headlines, but Brazil led the way in tackling illegal deforestation for over a decade and its four part strategy remains the exemplar other countries are now trying to emulate: (1) formalize land rights for indigenous forest dwellers and create protected areas; (2) ensure state of the art monitoring and strong enforcement of forest law ; (3) secure private sector commitments to end illegal deforestation in the dominant commodity sectors (soybeans and beef sectors in Brazil’s case); and (4) introduce new positive incentives for land owners and communities at the forest frontiers through Payment for Environmental Services (PES). Using this formula Brazil reduced deforestation dramatically, and despite recent setbacks, most of this formula remains in place.

What has been missing in most tropical forest countries is the scale of finance to overcome the enormous momentum behind ‘deforestation as usual’ where economic incentives mean that land clearance for agriculture or land-grabbing is the default option in most forested landscapes. Despite huge interest from tropical forest countries funding has been too low and too slow.  Norway has for many years been the ten-ton giant of forest finance, backing the Amazon fund and forest partnership deals with Liberia, Gabon, and Indonesia, but its money was always intended as a stop gap to bridge to larger flows of forest and carbon finance envisaged by the Bali Climate summit in 2007. So far, it is no more than a trickle. The Food and Land Use Alliance estimate that we need twenty-five times the current quantum of finance to fill the forest finance gap.

The good news is that there is a surge in new commitments to zero carbon from the international commodity sector, whose supply chains are often a big driver of deforestation. Companies like Unilever, Amazon, Nestlé, Alibaba, and Mahindra Group are pledging to slash emissions and are poised to invest an estimated $50bn in nature as a carbon sink.  This is driving new interest in sourcing from sustainable landscapes and buying high quality forest carbon credits. It is also bringing hope to tropical forest countries who have been waiting for over a decade for financial backing for their REDD+ plans to reduce deforestation and restore degraded forests.

Some northern world climate advocates will be nervous that it will take pressure off companies and governments to reduce their fossil fuel consumption, but it is possible to protect forests and keep downward pressure on Northern world emissions if we accept that we do not have time to make it an either/or choice. All carbon pollution is equal and if we wait until all fossil carbon is locked away before financing tropical forest protection it will be too late. We will have to use this super summit year to raise the bar on what qualifies as a carbon credit and ensure that they benefit forest frontier communities and the atmosphere. This is the year to finally seal the marriage between carbon reduction and forest protection.

This article first appeared on 11 January 2020 on Business Green.