Public and private sectors in Mato Grosso are engaged in actions to prevent and fight forest fires, the risks of which increase at this time of year due to the lack of rain.

Aware of the environmental, economic, and social damage caused by fires, entities in the productive sector that are partners of IDH have joined in campaigns to draw attention to this issue. 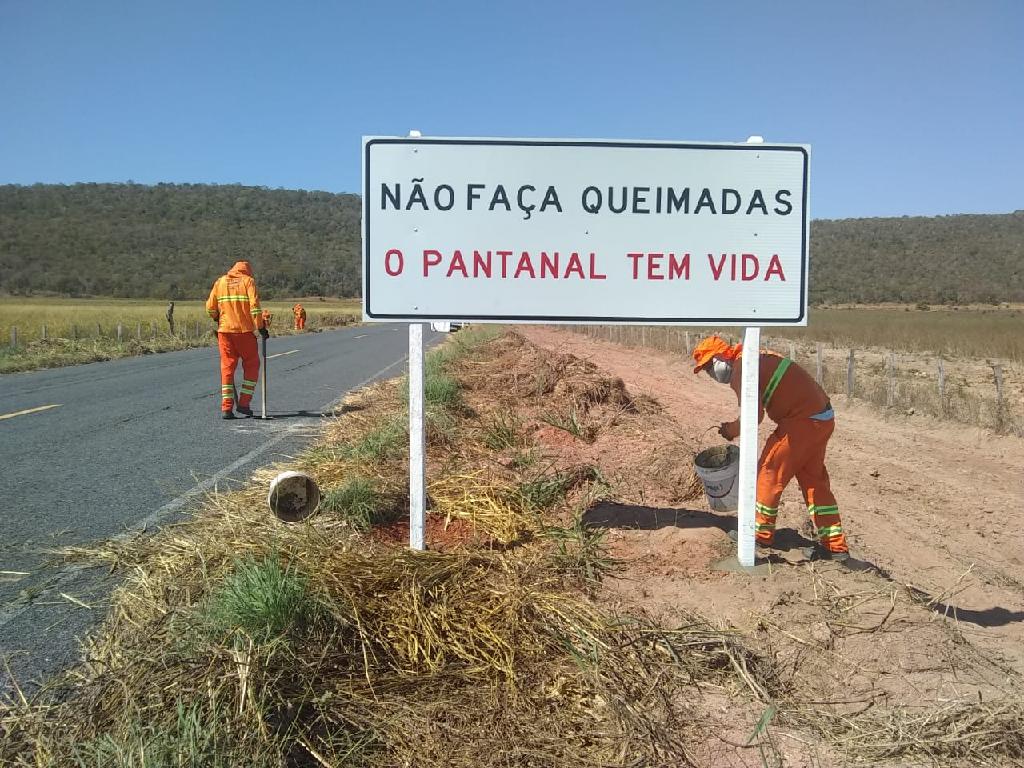 The Mato Grosso Breeders’ Association (ACRIMAT), for example, has been disseminating information on the period when open burnings are prohibited in rural areas, which lasts until 30 October, as determined by decree of the state government. Among the measures is the prohibition of activities classified as clearing pasture with the use of fire. ACRIMAT’s communication strategy also included a Fire Fighting Booklet, one of the guidelines for farmers prepared by the institution and which is available online.

Along the same lines, CAT Sorriso, which is part of a task force in the municipality, is starting environmental education actions in public and public schools. To this end, 10,000 copies of an Educational Booklet will be distributed to students from first to fifth grade. As a result of the COVID pandemic no face-to-face actions are allowed in schools, but the CAT, in partnership with the local Fire Department, has recorded a video that will be screened to the students to warn them about the issue.

In addition, training actions have continued on the farms, such as the one carried out at Centro da Mata Farm, which has acquired PPE (Personal Protective Equipment) for forest fires for its employees and also has a team specialized in monitoring areas by drones and a fire brigade.

It is worth noting that CAT and Acrimat are active organizations in the PCI Regional Compacts of Sorriso and Barra do Garças, respectively. Besides them, FAPCEN, which implements the PCI Compact in Balsas, MA, is also part of the ”Maranhão sem queimadas” (‘Maranhão without fires’) campaign.

The Mato Grosso state government announced, on the 1st of June, immediate combat actions foreseen in the Plan for Prevention and Control of Deforestation and Forest Fires in Mato Grosso, which include the employment of 40 vehicles and investments of BRL 2.2 million in security equipment and reinforcement of operations in the locations most affected by fires.

The Secretary of State for Environment, Mauren Lazzaretti, said that this is just one stage of the plan, the preventive actions of which have been carried out since the beginning of the year, engaging more than 400 people only in the Pantanal biome, with the training of indigenous, military, and municipal brigades, distribution of about 1,200 ecological mufflers and construction of firebreaks in strategic locations such as the Transpantaneira Highway and the Encontro das Águas State Park. “The preventive work has been very intense since the beginning of the year, which has resulted in an 84% reduction in hotspots in the Pantanal. Our aim is to preserve human life, natural resources, and the health of the population,” the manager explains.