Members of the PCI Institute Board of Directors met at the end of August to discuss and forward relevant issues on the implementation of the 2021 Action Plan, evaluating the progress and actions proposed for the coming months.

Among the items on the agenda, Executive Director Fernando Sampaio introduced the work of the Monitoring Committee, by reviewing the participatory assessment process conducted since last year through workshops, data analysis and sectoral conversations in order to gather inputs for the preparation of a proposal to update the targets. 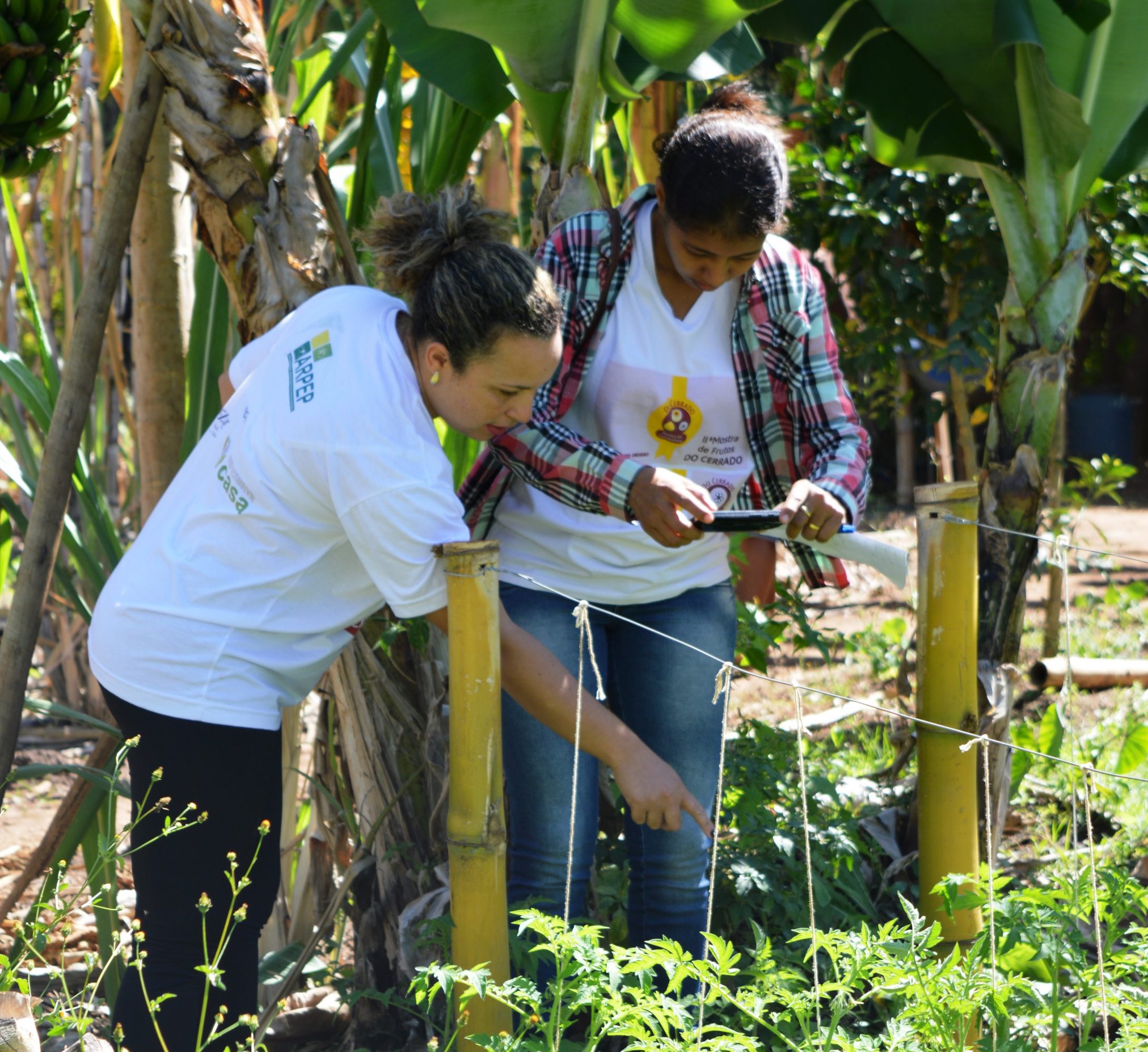 The prospect is to present a 2020-2030 vision of the PCI during the United Nations Climate Change Conference (COP26), scheduled to be held in Glasgow, Scotland, between the 1st and 12th November this year.

One of the main challenges is related to the goals regarding the Inclusion axis, as it is still difficult to be measured due to the lack of updated and systematized information, besides the need for a deeper reflection on the effectiveness of the current indicators in this inclusion monitoring process.

Among the suggestions presented to broaden the inclusion vision, the deputy director of the Instituto Centro de Vida (ICV) brought the need to reflect on the indigenous issue in the goals. “This would add a lot at the international level and would initiate discussions on the issue of indigenous involvement and representation within the PCI, which would be appreciated. We already have a pathway within REM for us to do that conversation,” she pondered.

In the same proposal to establish aspirations for the next years of the PCI Strategy, the executive director of IDH Brazil, Daniela Mariuzzo, suggested making the issue of gender more explicit in the include axis, so that this agenda may be intentional and transformative. “It would be important to try to have a goal on gender inclusion and diversity because this is a global agenda and it needs a lot of support to be achieved,” said Mariuzzo, adding that IDH has tools and experts that can support this process.

The superintendent of the State Secretariat of Family Agriculture (Seaf), George Luiz de Lima, recalled that during the discussion process there were suggestions to mirror the inclusion goals with gender and indigenous issues. “This could be an interesting path to follow.”

Sampaio noted that the proposals will be discussed and shared with other members of the Board to gather input for this project. A proposal is expected to be submitted in October for consideration by the PCI Institute’s Board of Directors.