Reducing the cattle deforestation risk in the Brazilian Amazon

A couple of weeks ago my Brazilian colleague Daniela Mariuzzo ventured out to a supermarket for the first time in 18 months. With a mixture of trepidation and elation she left the safety of her family bubble to purchase one of the first packs of verified 100% deforestation-free Brazilian beef from a Carrefour store in Sao Paulo. It was a big moment for both the Brazilian cattle sector and for all of us who want to stop illegal deforestation in the Amazon. 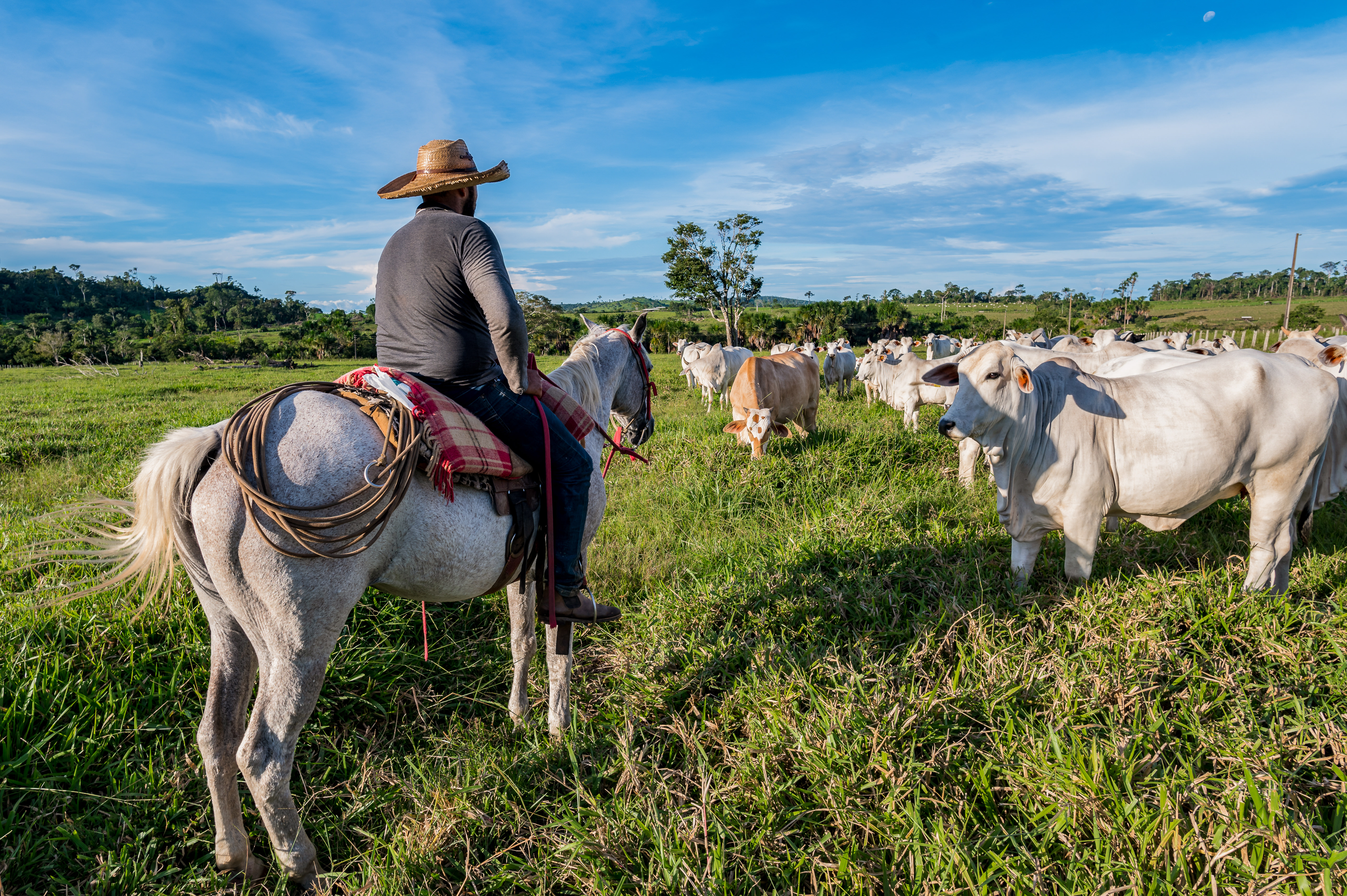 The first batch of 100% deforestation-free beef is the product of three years of partnership between Carrefour, IDH, and cattle farmers from Mato Grosso to develop an effective traceability system for beef calves. With it come rising hopes that Brazil will be able to close a big implementation gap in its forest code.

One of the most ambitious agreements the world has ever seen to slow tropical forest loss is the Brazilian Cattle Agreement, a 2009 pledge by the largest meat companies to not source cattle from land illegally deforested in the Amazon.  It had a big impact on cattle buying by the meat packers and drove the majority of their direct suppliers to register their land and comply with the Forest Code which requires 80% of forest to be protected in the Amazon. Unfortunately, the agreement did not cover the indirect supply of calves into fattening and rearing ranches, where there are far more farms and the risk of illegal deforestation is much higher. Until now the complexity of the Brazilian cattle sector and the prevalence of the informal economy in most Amazon farming communities means it has been difficult to control these risks for both slaughterhouses and buyers of Brazilian beef.

The IDH sustainable calves program which secured deforestation free meat for Carrefour, requires every farm to register their property and follow the Forest Code, each calf is ear-tagged, and an individual record is kept of the parents, date and place of birth, and all the transfers between farms during the animal’s life.  The tracing system means the farms can prove their legality to the meat packers, and the packers can be assured that their supply is legitimately deforestation free.

Over one hundred thousand cattle will be traced from farm to shelf in this first phase of the program, and the scheme will help restore over 145,000 hectares of degraded pastureland and 7,000 ha of native vegetation. Our ambition is to make it a national system, and we have developed a ‘Calves Protocol’ which will allow any Brazilian farmer to adopt the same process.  In the last month the Federal Minister of Agriculture has proposed making the traceability of the indirect supply of cattle a legal requirement. 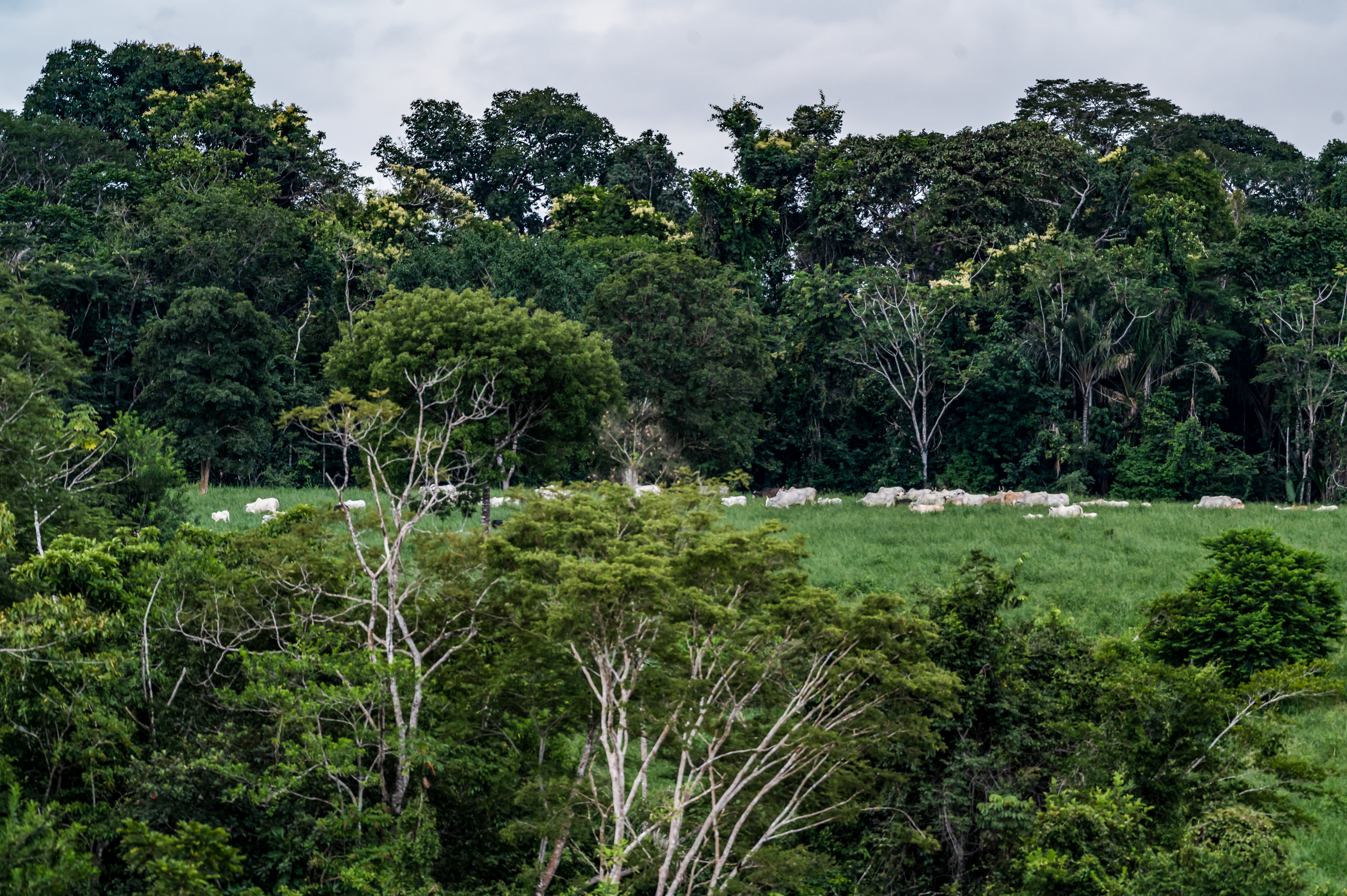 A zero-carbon food system requires most of us to eat less meat, but at present meat consumption is increasing in Brazil as it is in most rapidly developing countries, and 80% of its beef is consumed by its own citizens. Beef remains one of the biggest drivers of Amazon deforestation, but we now have a new tool which will allow supermarkets to avoid contributing to the problem. It also means that they have a way to support and reward the many cattle farmers who follow or exceed the forest protection requirements of Brazilian law.

This article was first published in Business Green.