The cocoa production is an important vector in the process of reforestation, diversification of production, increase in income, and inclusion. These are some of the conclusions of a study recently financed by IDH aimed at identifying and clarifying the suitability, productive potential, economic feasibility, implications, and needs of agroforestry systems involving cocoa in the Juruena Valley region. “This study is part of the investment attraction agenda for the implementation of the goals of the Juruena Valley PCI Compact. Our goal is to use it to attract partners that can invest in the implementation of the cocoa chain in the region and to structure a governance model to organize farmers and their relationship with potential buyers”, says Marcela Paranhos, Senior Investment Manager at IDH in Brazil. 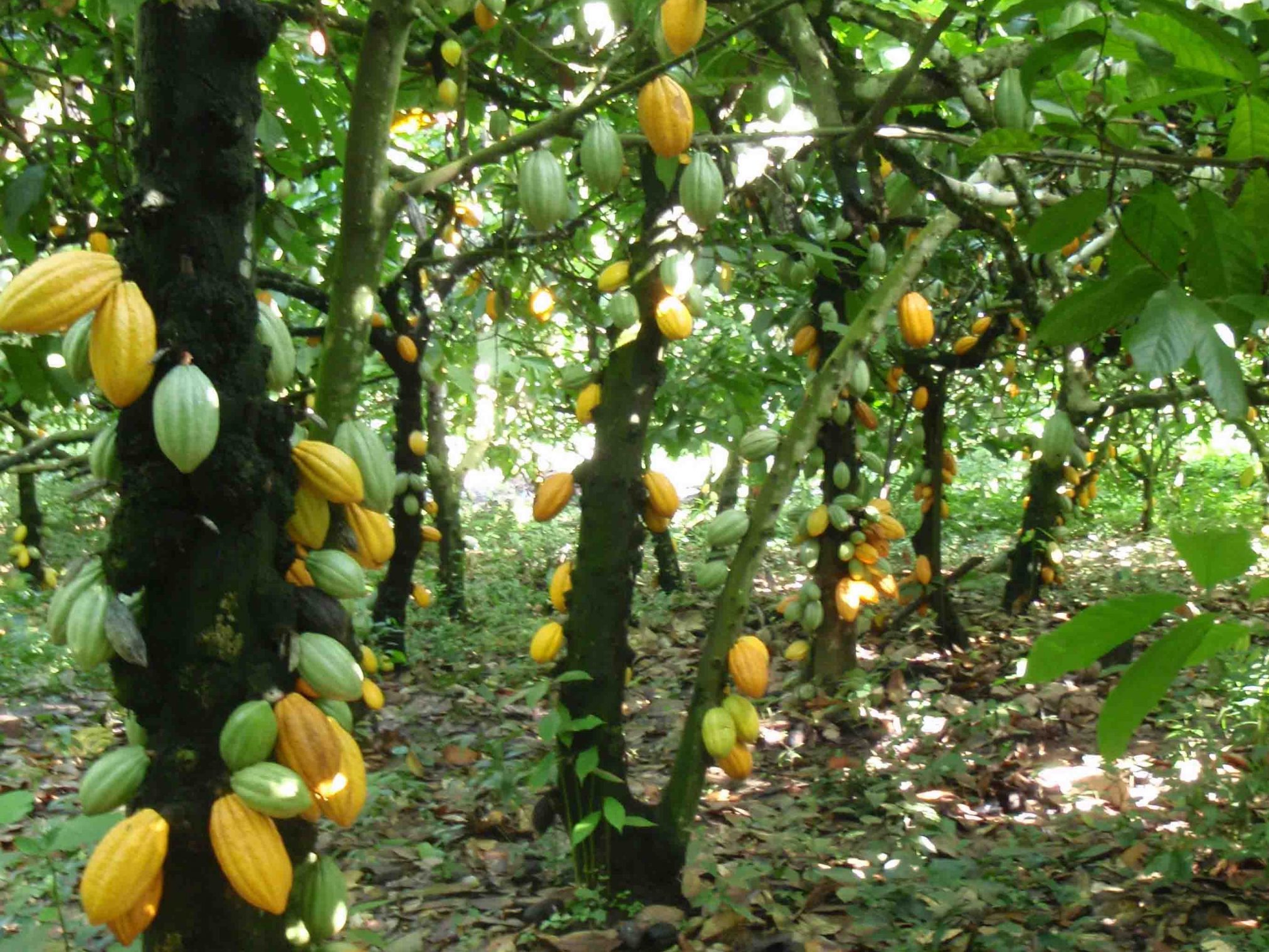 The results of this work were presented by Eduardo Sampaio, from Agrovista, during the meeting of the Steering Committee of the Juruena Valley PCI Regional Compact, at the end of April.  The crop is already present in the region, though incipient, but it attracts the interest of the municipalities that are part of the Compact (Juruena and Cotriguaçu).

The scale of the crop can be structured based on the models proposed, such as the integration of cocoa with livestock for the restoration of degraded areas, or as an increment to family farming in agroforestry systems, while also enabling the development of local associations and cooperatives.

The market interest was also shown in the study that mapped the existing commercial network and the cocoa trading possibilities. The results point to a trend that the northwest region of Mato Grosso, together with Rondônia, will become Brazil’s third cocoa producing hub. “There is a very favorable scenario for the establishment of a direct trading corridor via Rondônia, where about 8,000 tons of cocoa are already produced, supported by public policies, the presence of processing industries and retail companies that establish a consumer market with the potential to expand the purchase,” added Sampaio.

Some follow-up actions were proposed during the meeting: Meetings with the State and Municipal Family Farming Secretariats, to share information and the possibility of integration with public policies; meeting with the State Environment Secretariat to determine the necessary procedures for the authorization of cocoa farming in the Legal Reserve area, within the agroforestry system; and the synergy for joint development in projects already established in the region, within the scope of the PCI Compact, such as TerrAmaz and the Sustainable Calf Production Program.