In March 2021, Cacao Okapi, UPCCO, ZOTO, Silva Cacao, Rikolto and Wildlife Conservation Society (WCS) started the implementation of a sustainability project in the Ituri region of the Democratic Republic of Congo. The objective of this project was twofold: helping 1.500 farmers in the Ituri district reach a living income, while simultaneously reducing the pressure on the Okapi Wildlife reserve. In honor of the International Day of Forests, Beyond Chocolate is taking a closer look at how the project partners are cooperating to end further deforestation in the region.

The Ituri Rainforest, a vital ecosystem under threat

The forests of Central Africa represent the world’s second largest areas of tropical rainforest after the Amazon, and distinguish themselves by their outstanding biodiversity.  About 30 million inhabitants depend on the countless environmental products and services of the Congo Basin, and these forests play a central role in climate regulation, carbon sequestration, and biodiversity conservation.

The Ituri Rainforest in Northeastern Democratic Republic of Congo is with its 63,000 km² more than double the size of Belgium. About one-fifth of the rainforest is the Okapi Wildlife Reserve, a protected UNESCO world heritage site with flora of outstanding diversity, it is home to endemic and threatened species of primates and birds, and about 5,000 of the estimated 30,000 okapis surviving in the wild. Both the reserve and Ituri forest are part of the Congo river basin, the largest drainage system in Africa. 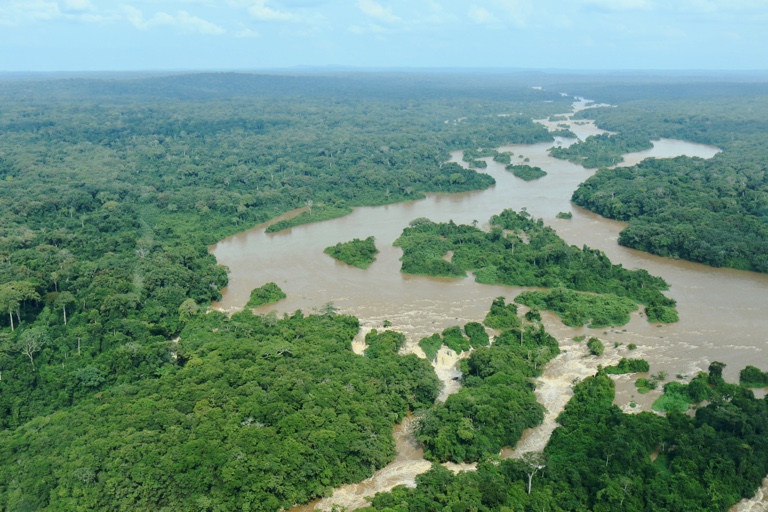 Though the Ituri Forest and Okapi Reserve faced multiple threats over the last decade. The main threats today are deforestation, primarily caused by slash and burn agriculture, commercial hunting for bushmeat, and illegal gold mining.  On top of that, political conflicts in the region do not make it easier to conserve the Okapi Wildlife Reserve and Ituri forests.

A chainwide collaboration for forest conservation

Since end 2019 the Okapi Willife Reserve is governed by a co-management of the Wildlife Conservation Society (WCS) and the Institute in Congo for the Conservation of Nature (ICCN). Part of the strategy is to hire and train rangers to properly deal with the threats, and support with law enforcement tactics and techniques.

The conservation of the diversity of species in the Okapi Reserve will be much more effective when surrounded forest areas and buffer zones are properly managed and free from deforestation. This overarching goal of a functioning Ituri Forest Landscape is a complex interplay of multiple actors and stakeholders. 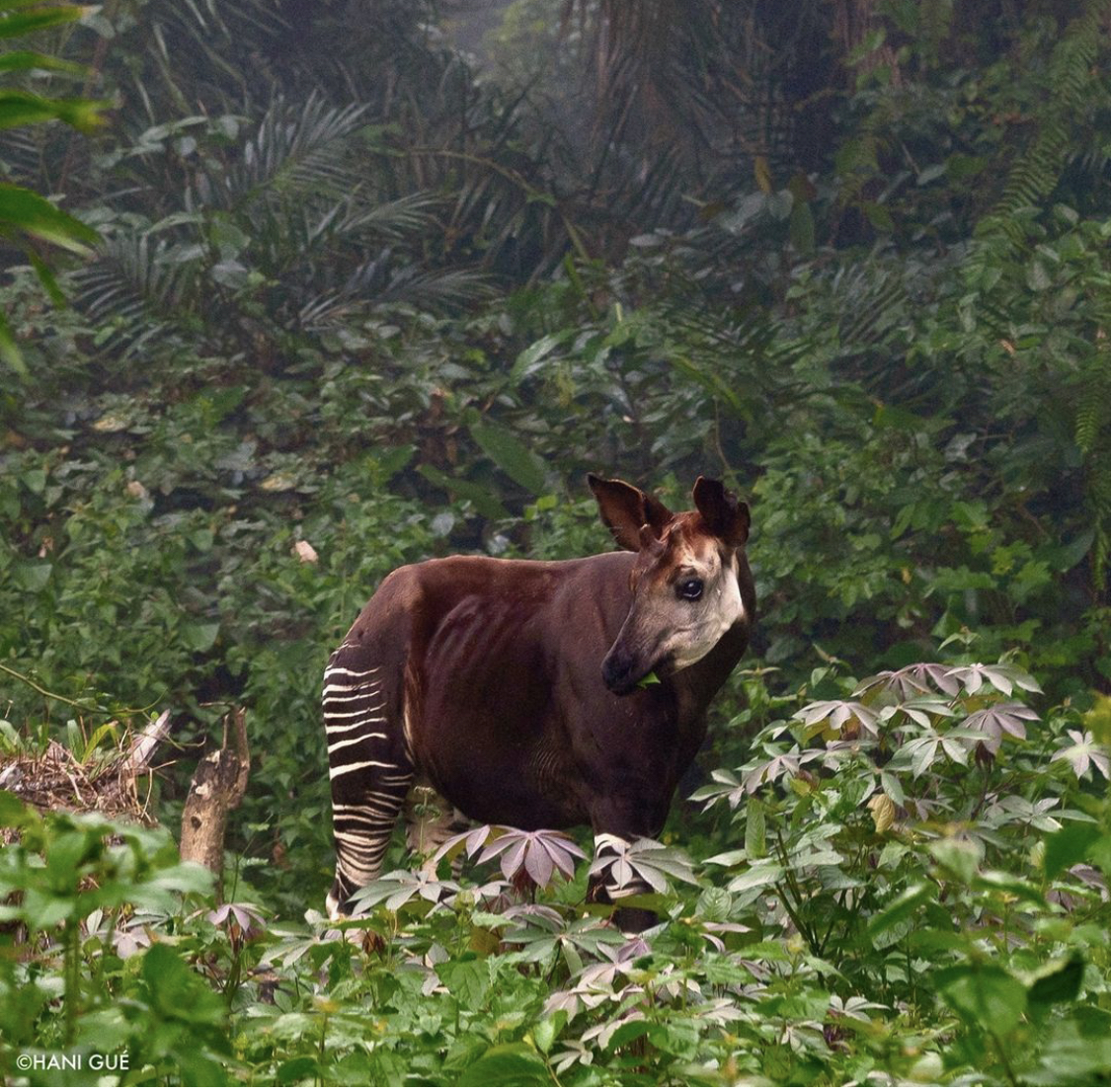 “We are very proud that through this strong alliance between Cacao Okapi, UPCCO, ZOTO, Silva Cacao, Rikolto, WCS and Beyond Chocolate, we can integrate forest conservation, cacao quality improvement and direct market access to improve income and livelihoods of farming communities living in the buffer zone of the Okapi Wildlife Reserve.”, say  project partners Zoi Papalexandratou (ZOTO) and Katrien Delaet (Silva Cacao).

The project intends to  train cocoa farmers to grow cacao trees in harmony with nature in the buffer zone of the Okapi Reserve, free from deforestation. Thanks to the partnership with WCS, a monitoring system of forest status and functionality will indicate the progress towards a deforestation free supply chain.

This will ultimately lead to regain ecological functionality in the Ituri Forests while enhancing human well-being, and supporting conservation of the Okapi Wildlife Reserve.

Find out more about this project in the project three pager.