Four ways to save tropical forests and safeguard our future 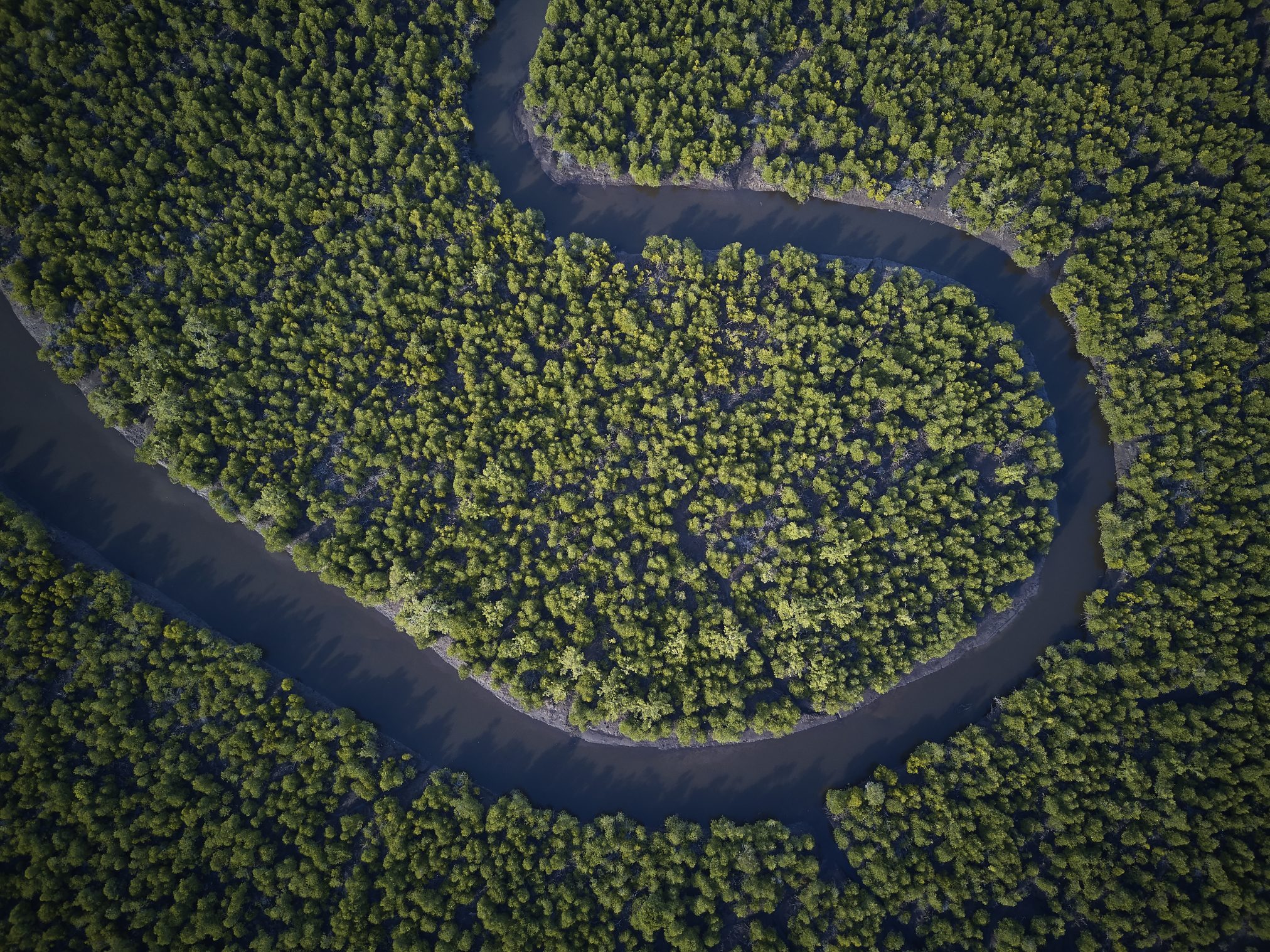 Tropical forests like in Aceh and Mato Grosso are home to some of the most biodiverse ecosystems on the planet, sequester enormous quantities of carbon and sustain local communities and businesses. They protect us from pandemics, as wildlife can carry viruses that are deadly to humans. By eating into tropical forests, experts suggest that we risk disturbing these habitats and exposing ourselves to infection from viruses that would otherwise likely remain with their animal hosts.

4.6 million hectares of tropical forest, or around 5% of tree cover, was lost between 2010 and 2015. 86% of this was caused by agricultural expansion. By 2018, this had increased almost threefold.

According to recent report, high-income countries are getting better at protecting forests close to home. However, consumption of deforestation-linked produce in these same countries is placing tropical regions under immense pressure to convert forest to agricultural land. The report identifies a set of practical recommendations to reduce deforestation.

Aceh is increasingly becoming an important producer of oil palm, rubber, coffee, cocoa and other agricultural commodities. This is critical in reviving economic development. Yet increased agricultural production goes hand-in-hand with deforestation and degradation of the Leuser ecosystem.

In December 2019, Aceh signed an agreement to become a sustainable production region. Collaboration will ensure that the province’s sustainable palm oil production targets, protection of forest areas and the Leuser Ecosystem Area and improving the welfare of independent smallholders will be achieved in 2023. Supporting this move are companies such as Unilever and PepsiCo, which find market demand for sustainable produce outstrips supply.

2. Enhance traceability and transparency along the entire value chain

Research shows that around 70% of primary tropical timber products were imported into the EU without undergoing any kind of certification process. Only around one third of cocoa imports to Europe were certified.

Although it should be possible to trace most commodities to their origins, achieving full traceability is very difficult. Trase, a platform developed by the Stockholm Environment Institute attempts to address this challenge, using multiple independent datasets to “triangulate” flows of traded commodities from regions of production to countries of import.

In Juruena Valley, Mato Grosso (Brazil), relatively few cattle are grazed on a large ranches. Beef productivity in the area per hectare is very low: only half the national average. Due to poor farming practices, destructive cycles emerged of periodic forest clearance every 2-3 years following land degradation. To protect the environment while offering local smallholder farmers a decent (and legal) living, a new path is needed whereby untraceable and deforestation-linked cattle are a thing of the past.

A new Sustainable Production of Calves Program was launched by IDH to address the issue of smallholder cattle ranchers clearing forest. The program aims to benefit 457 properties by 2021 by providing technical assistance, so that the farmers can graze their cattle on less land and no longer clear forest for new pastureland. Long-term viability is ensured through the involvement of the major retailer Carrefour, which has committed to buying sustainable beef from areas where forest is protected through intensifying production on restored land.

To fundamentally change the way we buy produce from tropical regions, we need to understand where our produce comes from and ensure that the commodities we consume are produced responsibly. Our scenario analysis shows that a more ambitious sustainable sourcing approach in soy and palm oil in Europe alone could save over 3.6 million hectares of forests by 2025 and over 5.7 million hectares by 2030. Achieving sustainable sourcing can save up to half a billion tons (500 Mt) of CO₂e over the next 12 years.

Governments and companies have set targets to halt deforestation, but commitments and targets only begin to have impact when followed up by the right actions. Accelerated ambition could contribute to tackling deforestation and climate change and improve people’s food security and quality of life. By making every link on the value chain accountable, we can prioritize sustainable sourcing, conserve tropical forests and protect ourselves.