Forests did go to the COP26 ball. They grabbed more attention at the annual U.N. climate conference than ever, with new funding and a commitment “to halt and reverse forest loss and land degradation by 2030” from 140 governments, including the countries with the biggest tropical forests.

China was a notable signatory, as a pivotal market driver for Brazilian soy, Central African timber and the palm sector in Southeast Asia. If China set its own deforestation import standards alongside the EU and the US, this could counter the pull factors that drive tropical deforestation.

The pledges from large companies to delink deforestation from their sourcing and transition to regenerative agriculture could prove similarly significant. One of the most interesting was relatively low profile: twenty of the world’s leading retailers and manufacturers committed to a Forest Positive Coalition of Action, pledging to engage in landscapes equivalent to the huge size of the coalition’s combined production-base footprint.

As the dust settles on COP26, we can look beyond the many announcements to glimpse a future in which regenerative agriculture predominates, small farmers and plantation workers derive a decent income, and governments have the resources and the public mandate to enforce forest laws and restore degraded ecosystems.

The ghost of commitments past

But we are far, far from that point. The ghost of unmet commitments haunts all Glasgow announcements. A senior commodity industry insider recently estimated that 10-15% of agriculture is currently regenerative or on a regenerative path. This implies that 85-90% of agriculture is currently eroding our soils, water systems and natural habitats, whereas roughly 30% of today’s global electricity production comes from renewable sources.

Farmers and food companies are now innovating and showing us what sustainability looks like at a small scale, as happened in the early 2000’s with wind and solar energy. Yet, unlike with renewables, there are currently no detailed plans to scale sustainable agriculture, and few economic incentives to drive its uptake and bring down its cost.

Given this daunting starting point, what would it take to pull off the promise of the Glasgow announcements?

1. Multi–level governance from national to local

Producer governments need to share the huge task of protecting forests with their provinces, counties and districts. National governments are essential for enforcing forest law, but the decentralised nature of agriculture systems means that policies from central government have low traction on hundreds of thousands of small farmers. Local government plays a unique role in planning land use, resolving conflicts and helping bring farmer community voices into landscape governance.

A wider range of companies should translate their environmental and social commitments into preferential sourcing for sustainable commodities at landscape level, better offtake agreements with small farmers, and long-term contributions to forest protection and restoration.

More and smarter concessionary finance will be needed at both ends of the scale to mainstream regenerative agriculture. Large agri-business companies need help to de-risk their investments in sustainable agriculture in threatened landscapes. And hundreds of thousands of small farmers need access to loans to buy equipment and replace old crop trees, so that they earn enough from existing farmland and do not need to encroach on natural ecosystems. 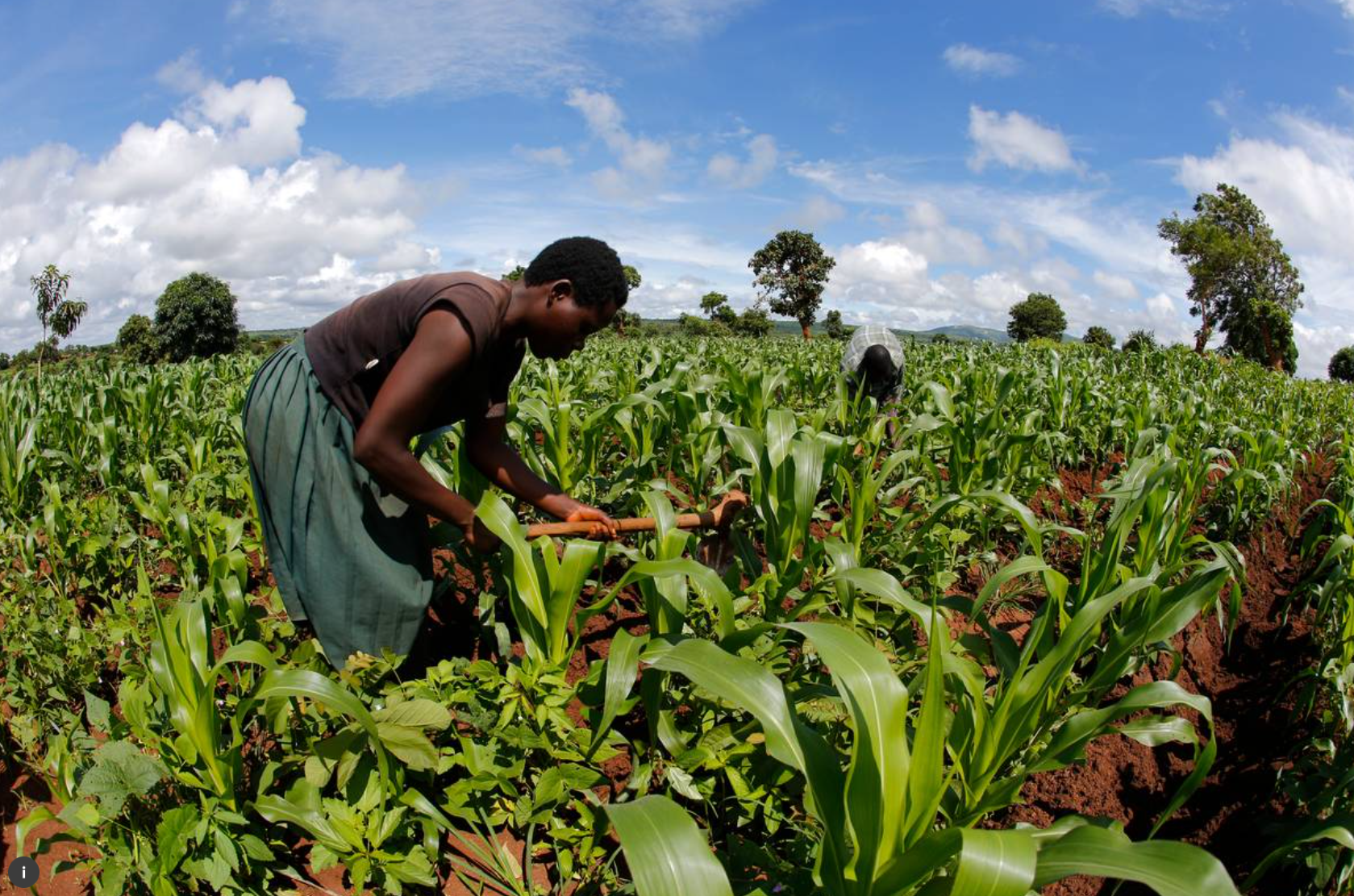 The baton passes back

We can draw hope from the new forest commitments made at COP26 – although while deforestation is still accelerating in certain regions there is little yet to celebrate.

A summit can help call out the worst excesses of degenerative agriculture. But progress on the ground needs to be made between summits – its speed determined more by national policy and local government priorities than international agreements.

Ultimately, solutions are created on the ground by farming communities and food businesses. Glasgow created an important moment, but the sustainable land use baton now passes back to the diverse coalitions in our most precious landscapes.

This article was first published in Thomson Reuters Foundation News.