The urgency of action to tackle tropical deforestation

With the release of our Urgency of Action Report to Tackle Tropical Deforestation linked to commodity production, we present an overview of the current situation of deforestation, the drivers behind the loss of forest in tropical countries, the best present-day mitigation efforts, and future strategies to save our forests.

In the face of the rapidly growing threats of climate change, reducing deforestation stands as a crucial mitigation-step in the battle to preserve our planet. Forests store massive amounts of carbon, provide numerous ecosystem services, and are among the most biodiverse biomes on earth. Despite their value, forests, and especially tropical rainforests, are under siege by human activity. Enormous areas of tropical forest – the equivalent of the landmass of the United Kingdom – are lost every year, and commodity demand in Europe is a significant contributor.

Analysis of the current situation shows that progress on nearly every commodity lags behind commitments and demands an immediate and forceful response. We publish this report to underline the urgency of action required both in European consumer countries and in producer countries, and by actors along the entire value chain. 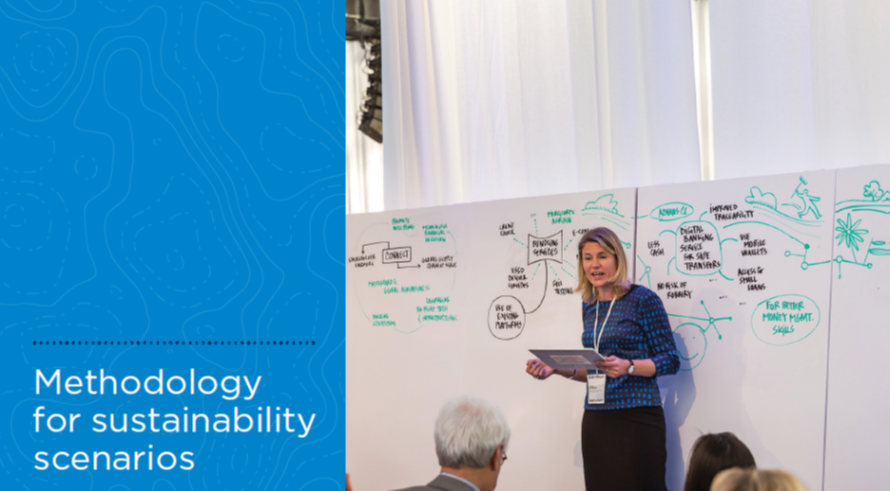 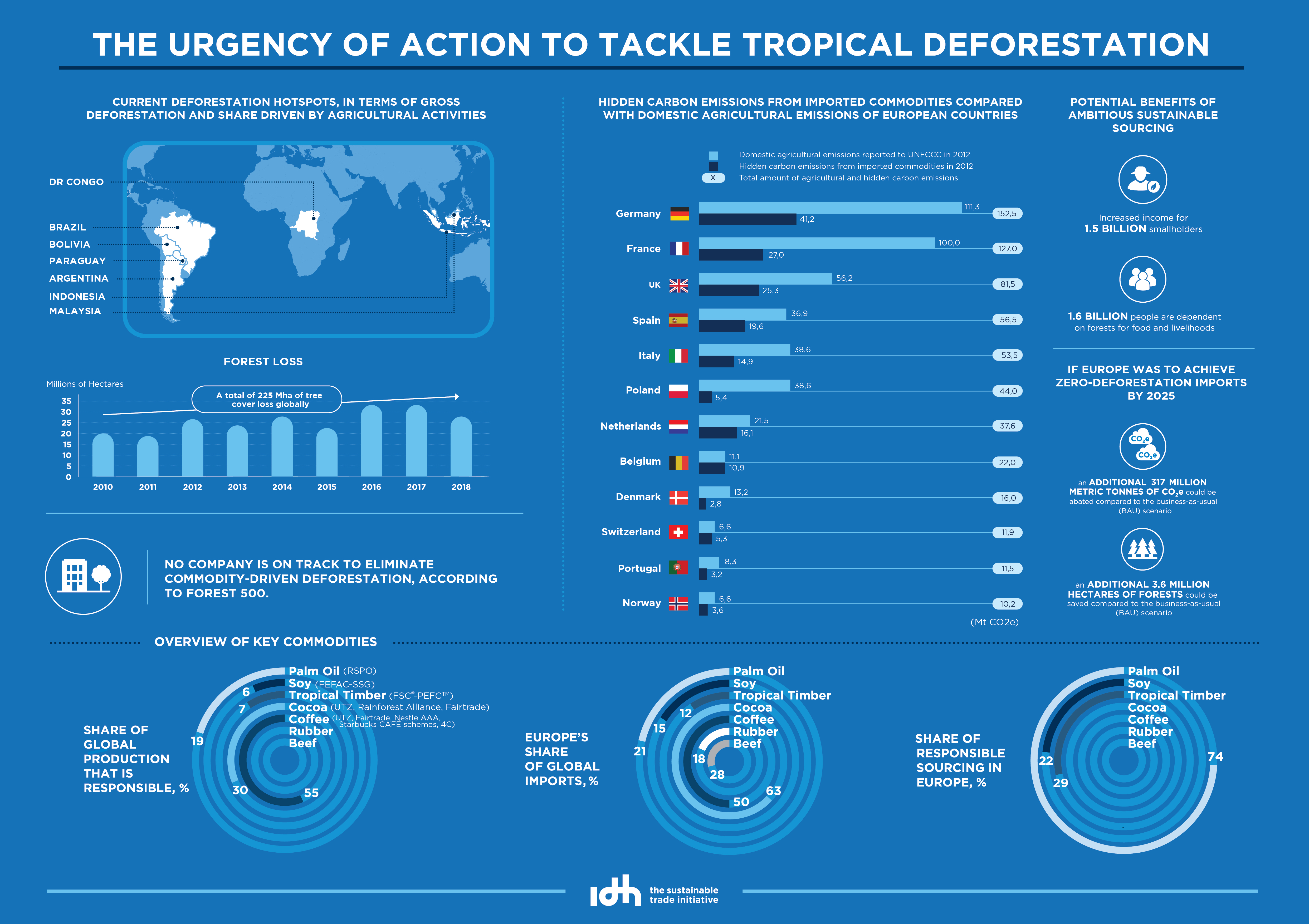