The first follow up meeting of the Cocoa and Forest Initiative, this year, was hosted by the government of Côte d’Ivoire. The event brought the coalition members forward towards concrete plans, which are expected from signatories of the Framework of Action in March of this year.

Côte d’Ivoire made a commitment in 2014, at the New York summit on climate, to not only promote zero deforestation cocoa farming through agroforestry, but also to restore forest cover of at least 20% of the national territory in the next 30 years.

Taking that commitment forward in 2017, IDH, in partnership with the World Cocoa Foundation and the International Sustainability Unit, convened a multi-national multi-stakeholder coalition, to eliminate deforestation in the cocoa supply chain. This coalition included the government of Côte d’Ivoire, government of Ghana, and the World Cocoa Foundation (representing 80% of the global cocoa and chocolate market). The result of the negotiations was a Joint Framework of Action, committing all players to develop common plans to deliver on their commitments.

This week the coalition took its next steps to develop a detailed action plan and roadmap. The outcome will be concrete actions established by March 2018, and should include:

Partners at the event, worked together on the themes, included in the original framework of action: 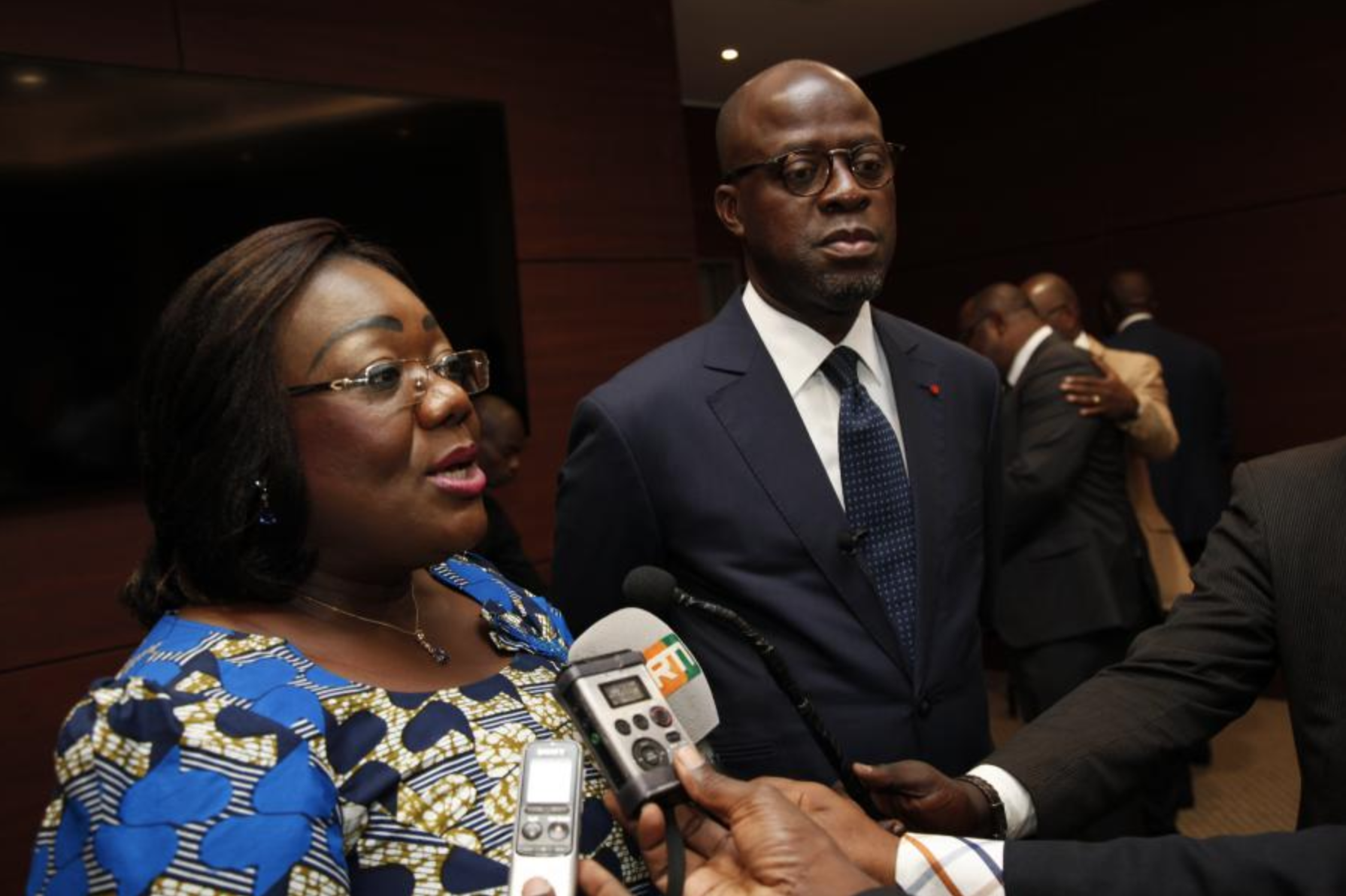 Mrs. Anne-Désirée Ouloto, Minister of Health, Environment and Sustainable Development said at the event: “In 2014, Côte d’Ivoire committed to ‘zero deforestation farming’ defined as sustainable agriculture… The Cocoa Forests Initiative is therefore a concrete implementation of our commitment and a strategic, central part of the National REDD + Strategy, adopted by the government.”

Joost Oorthuizen, Director of IDH, the Sustainable Trade Initiative: “We applaud the government of Côte d’Ivoire for hosting this event and for their leadership in pledging to work with the private sector to eliminate deforestation and forest degradation from the cocoa supply chain. It’s through initiative and the collective action of all stakeholders that we will be able to operationalize the commitments made in the Joint Frameworks of Action. In its role as secretariat, IDH will work tirelessly to ensure the Cocoa and Forest Initiative is a success.”

Rick Scobey, President, the World Cocoa Foundation “The World Cocoa Foundation is delighted with the strong signal that the Ivorian government sends this week by convening major stakeholders and beginning the process of in-country implementation of the Framework for Action that was signed between Côte d’Ivoire and the chocolate and cocoa industry at COP 23 this past November. The discussions in Abidjan promise to strengthen considerably the excellent partnership between governments and industry that has existed since the Cocoa & Forests Initiative was launched nearly one year ago. They also help ensure the ultimate success of this critically important joint undertaking to conserve the environment and promote sustainable cocoa farmer livelihoods.”

Links to the full speeches given at the public event can be found here:

The original Frameworks of Action are available here:

Read more about the Cocoa and Forests Initiative