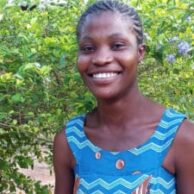 This blog was first published by the World Cocoa Foundation.

In Côte d’Ivoire, traditional cocoa farming involved cutting down trees to increase sunlight. This not only accelerates climate change, but also negatively impacts cocoa yields. Shade management is better for cocoa tree life expectancy, quality of beans and soil health. A highly biodiverse cocoa farm has been shown to be drought, disease, and pest resilient. 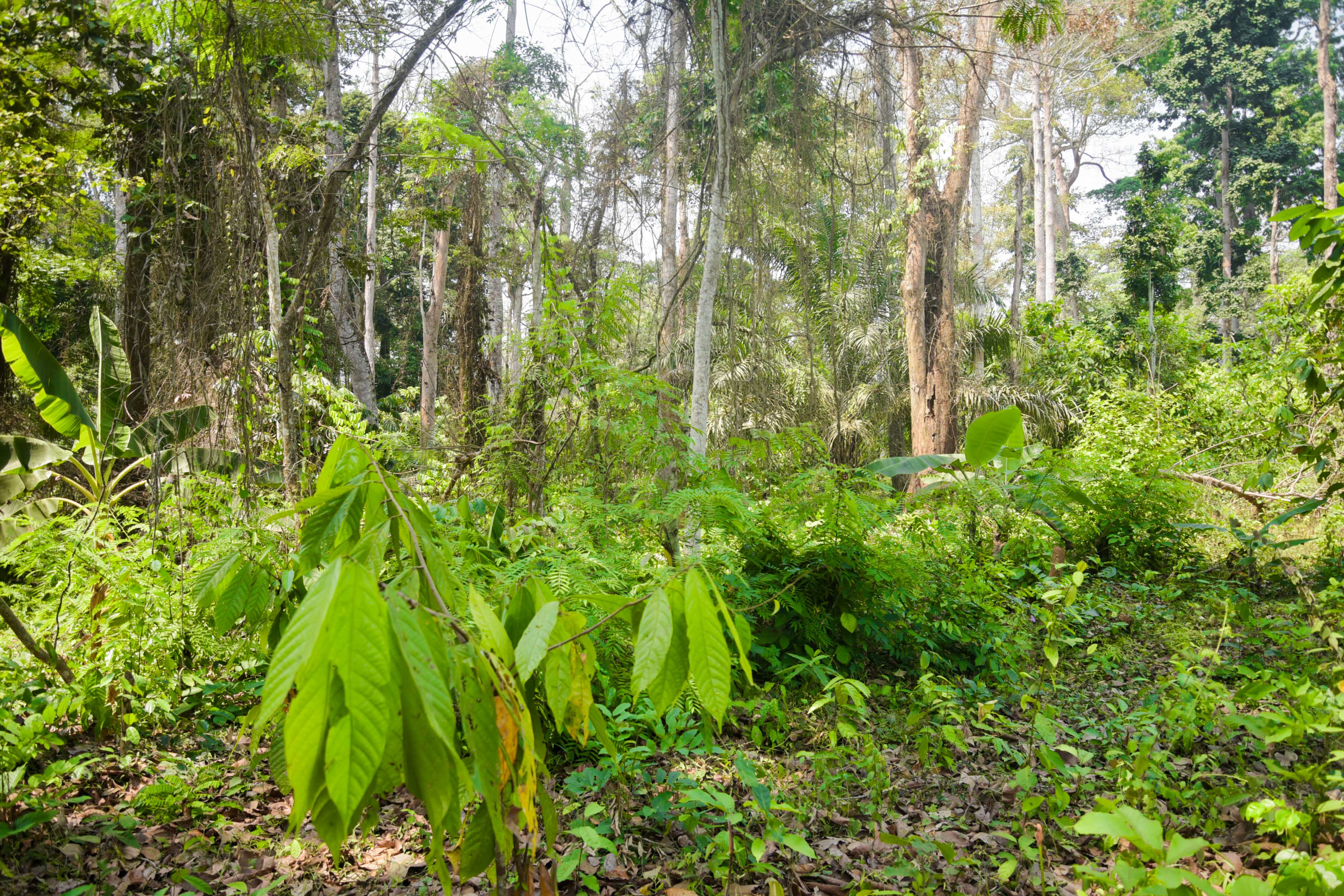 Flore Affoue Koffi, a 29-year old farmer in Djemenety Koffikro, Côte d’Ivoire, has embraced this new vision and implemented agroforestry on her family’s 6.92 hectare cocoa farm. She received assistance from a cocoa and chocolate company as part of the Cocoa & Forests Initiative. Under the agroforestry project, different tree seedlings are distributed to women farmers, addressing deforestation while also empowering women and providing them with an additional income source.

“At first, the women selected for the project were mocked by their peers. [Others] said that the project would not bring them anything and called the beneficiaries ‘tree planters’ of the village,” explains Flore.

But Flore welcomed the opportunity: “The trees bring oxygen, shade and rain. There used to be many more trees, but they are all disappearing. So it’s important to plant some to replace the ones that are gone.” Flore’s husband supported her and helped plant the trees and all the other crops she received, including coffee, peanuts and eggplant.

Flore’s wish is that the project could be extended to all women cocoa farmers so that they can participate in reforestation and have an additional income.