Over the past few months, CFI Côte d’Ivoire has been moving to sensitize the wider public on the Cocoa & Forests Initiative. The objective of this sensitization is to create buy-in from all stakeholders, and particularly from the populations living in CFI priority regions in order to facilitate the implementation of the Initiative’s actions. For this, the Initiative has worked to promote the eight commitments of its Joint Framework of Action, as well as the benefits of forest conservation, sustainable cocoa production and social inclusion in priority regions. Following the sensitization workshops with local authorities in Soubré, Guémon, Cavally, Nawa and San Pedro, the Technical Secretariat took its next step to put the CFI communication strategy into action and sensitize local populations by launching the recruitment process for a service provider with proven expertise in rural outreach. These sensitization activities at local level will be generously supported by GIZ.

As such, in late October a local NGO, IDEF, was selected amongst a number of qualified candidates to carry out sensitization activities within the communities of the CFI priority regions. IDEF is a non-governmental organization working to promote sustainable development in Côte d’Ivoire and is expected to contribute its sensitization expertise to advance the CFI objectives. 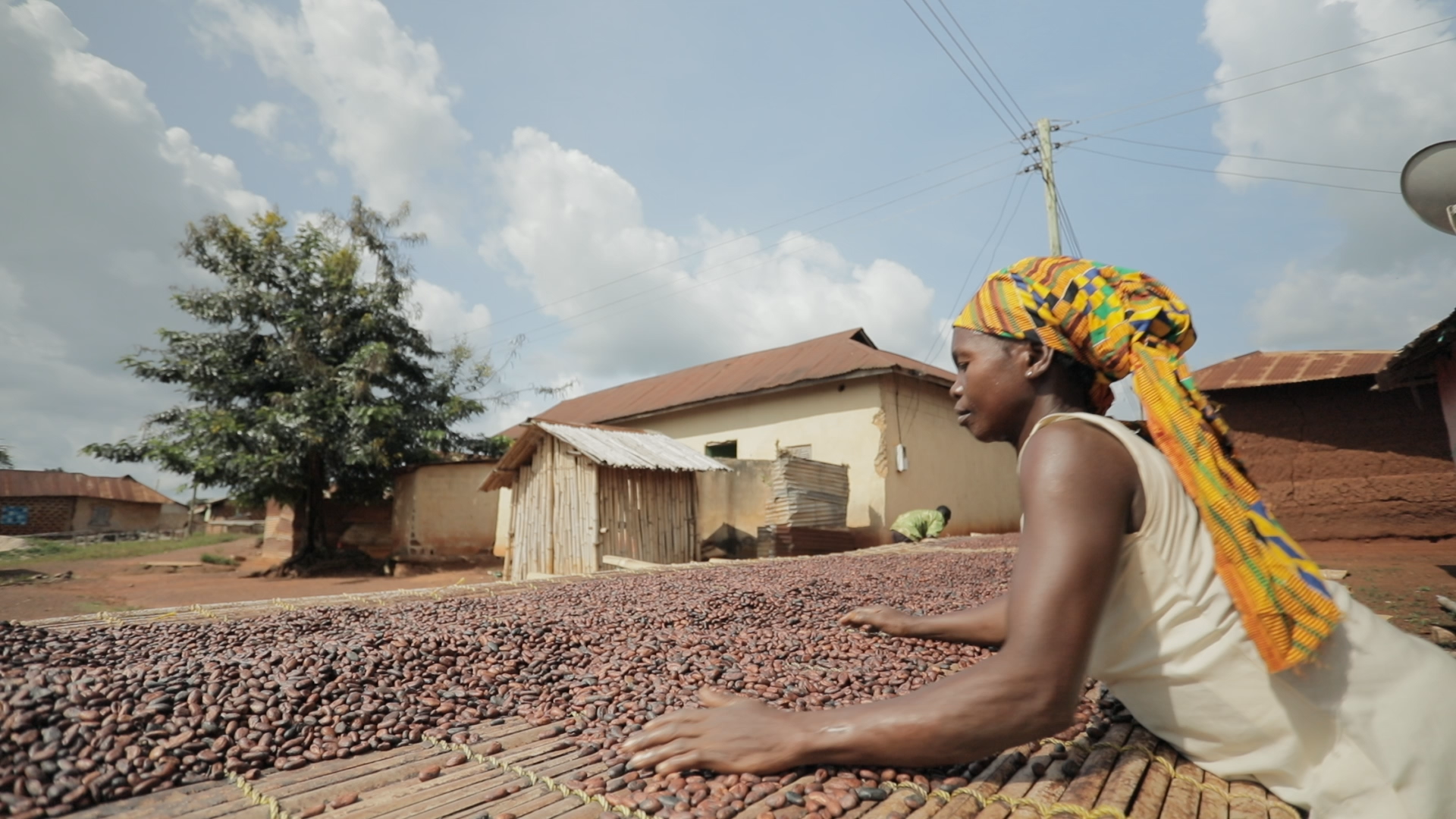 On 17 September 2020, an official launch meeting was held between IDEF and the CFI Technical Secretariat during which participants discussed IDEF’s revised plans for sensitization activities and the IDEF’s proposed schedule for the implementation of these activities moving forward. Following this, the Secretariat and IDEF also held capacity-building sessions to support IDEF in the development of communication messaging and tools for planned awareness-raising activities. As a result of the presidential campaign and elections and following events throughout late October/early November, IDEF’s field activities were delayed. However, this time was leveraged to advance on the preparatory work, including the development and validation of communication tools with the CFI Technical Secretariat and the MINEF communication agents. IDEF anticipates making its first visit to the field mid December 2020.

Watch the video on the sensitization workshops: 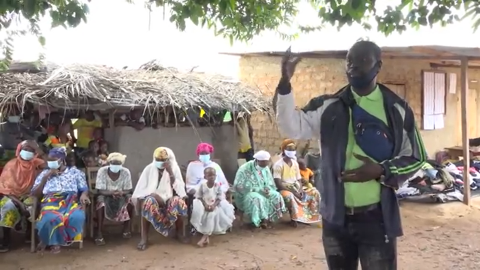