Gender equality comes to fruition in Costa Rica and Honduras

Following the success of the gender initiative in the flower industry, IDH is now supporting fruit and fresh produce company Fyffes to implement gender equality programs in Costa Rica and Honduras. In addition to involvement in project funding, IDH is playing a strategic role in sharing best practices to identify and respond to challenges faced by women both in the workplace and in their communities.

The idea for the new program began in June 2018, when Fyffes approached IDH for insights on designing and implementing a scheme to advance gender equality on its farms in Central America.

To establish a framework for moving forward, IDH provided Fyffes with key learnings from its successful gender initiative in the Ethiopian flower industry — with particular focus on approach and methodology. Core to this is a thorough understanding of culture and local context, and initial scoping exercises to determine core issues such as violence and sexual harassment, and to identify gaps in working conditions, income, asset control and decision-making between genders in order to seek interventions to address them. From this basis follows the setting up and training of focused gender committees, identifying priorities to work on, supporting farms with writing policies on gender, and establishing protocols for fighting discrimination.

Objectives established, Fyffes selected two of its melon farms in Honduras as well as a pineapple farm in Costa Rica to kick off the project. Together with program developers BSR (HerProject) and local coordination partners FUNDAHRSE (Honduras) and AED (Costa Rica), project design began — with a specific emphasis on understanding the political environment and legal context in each region in order to address the structural causes of gender inequality. Although the issues are likely to vary from region to region, interventions will be adapted accordingly, and the idea is to scale the program to Fyffes entire operations globally by adding new locations each year following Costa Rica and Honduras. 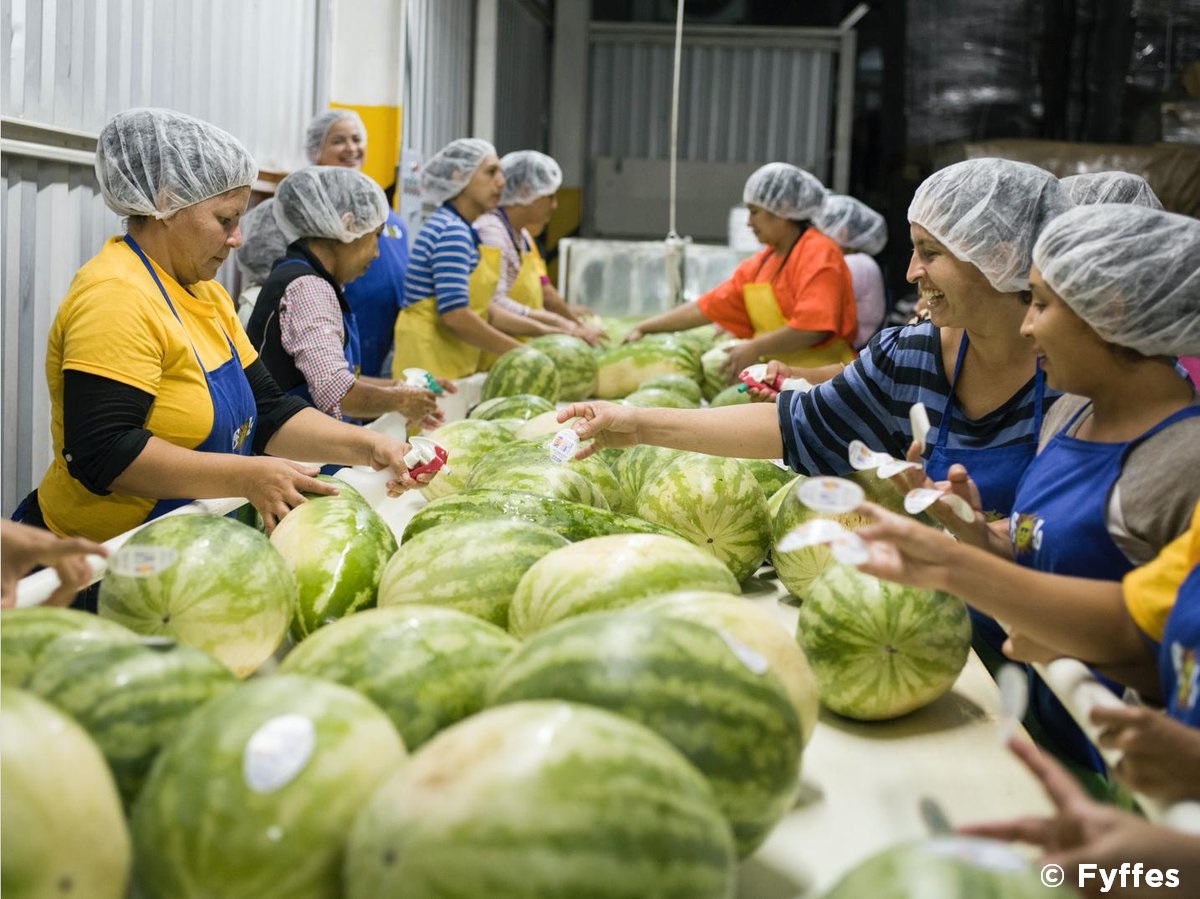 Since the launch, the program has begun an analysis of local gender issues, including research and awareness of the political environment and legal context in each region, and interviews with 270 farm workers and managers. The findings will be used to develop gender awareness training for both management and the employees, as well as establish Gender Committees that will determine how to apply resources to best tackle the most pressing issues. From here, peer-to-peer training models and regular assessments will follow to create a virtuous circle that aims to continuously improve the working and living conditions of the Fyffes workforce.

New learnings from the Fyffes collaboration is already informing IDH tools and methodology to address gender-based issues in the agricultural sector, and we look forward to further validating their efficiency in order to contribute further to gender equality becoming a universal reality, in the fresh produce sector and beyond.

The idea is to scale the program to Fyffes entire operations globally by adding new locations each year following Costa Rica and Honduras.