Fish farming is a good option to raise nutrition and self-sufficiency in Africa. However, around 90% of farmed fish come from Asia, with Sub-Saharan Africa accounting for less than 1% of the global production.

Limited production in Africa is not due to limited consumption. Fish is already an important part of people’s diet in Africa, with countries like Sierra Leone relying on fish for 2/3 of their animal protein consumption. But local production is lagging behind consumption. The African continent has been experiencing a seafood deficit since 2001 and this deficit has been growing by 13% every year. These figures demonstrate that increasing production of farmed fish would find a ripe market in the continent, in addition to generating both direct and indirect jobs.

Initially, the lack of fish farming as a tradition was considered the main reason for the slow development of the sector. However, it became clear that seed and feed inputs for fish farming were also lacking. Efforts have therefore gone into training farmers on seed and feed production, providing technical knowledge and farming practices that small-scale farmer often lacked. Additionally, IDH also partnered with the private sector to ensure farmers had access to affordable and quality inputs. 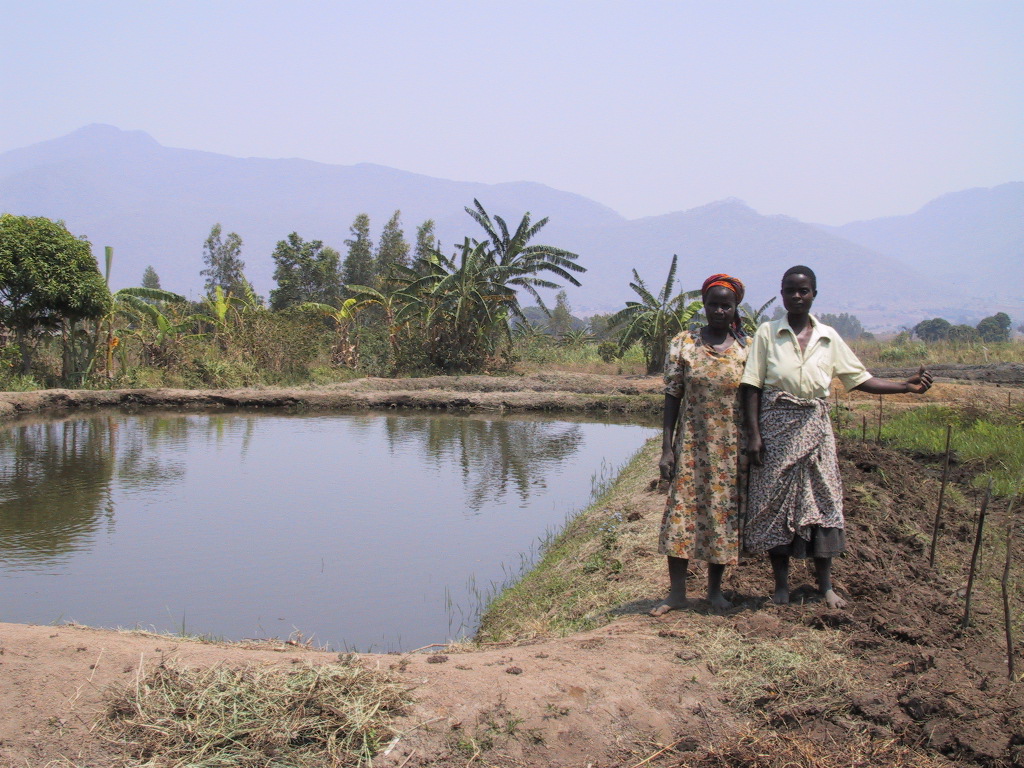 In Malawi, IDH and partners have demonstrated that improved availability and affordability of quality inputs can lead to triple fish production and increased fish survival rates by more than 30%. Additionally, fish protein has become a more regular part of local diets. Building on these results and on our expertise in service delivery models, IDH is now initiating projects that leverage commercial farm’s ability to produce or source quality seed and feed. These commercial farms can then aggregate the products at harvest and deliver them to the local market, supplying Small and Medium Enterprises (SME) and smallholder farmers around them.

In Mozambique, IDH partnered with a company farming tilapia in Lake Cahora Bassa to strengthen their production and access to market. During the first half of 2019 the farm increased sales into the regional market by 33%. IDH is also supporting Chicoa to develop an outgrower program, starting with just 3 SMEs and expected to include hundreds more farms. A similar approach is being taken with Taino Aqua Ferme (TAF) in Haiti, where IDH also aims to improve productivity and increase the fish supply into the local market. Through these partnership and investments, IDH is developing an industry capable of supplying quality proteins and jobs where these are most needed.

More about IDH and World Food Day or read the other blogs in the Food Security series on the impacts of service provision to smallholder farmers or developing SMEs in Africa.