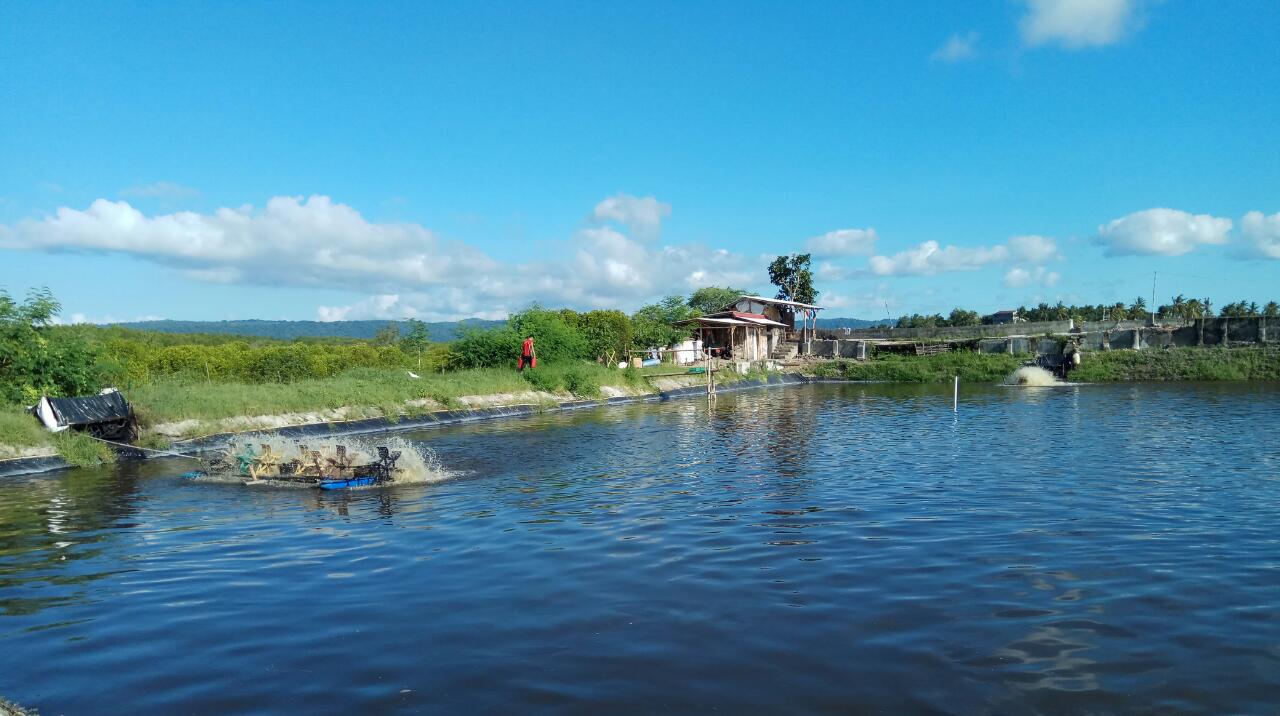 Smallholders are most vulnerable to changing market dynamics. Around 400 shrimp farmers, around 200 of whom are smallholders, participate in IDH’s Banyuwangi (East Java) sustainable shrimp project. The majority of these farmers do not have direct contracts with cold storage plants, but sell their shrimp to middle-men. Shrimp is perishable and therefore highly dependent on cold storage. Because these farmers can’t sell their produce as normal, shrimp associations and middlemen are providing them with basic supplies and helping them to sell their shrimp at traditional wet markets.

To fill the gap left by disruption to the market, IDH and Indonesian start-up JALA are repurposing a shrimp epidemiology app developed to collect and analyse data to reduce the risk of shrimp diseases so that smallholders can sell their shrimp directly. JALA is currently activating a trading feature on the app to help semi-intensive and traditional smallholders to sell their shrimp to the local markets, retailers and online. JALA purchased the shrimps with a slightly higher price than the cold storage is currently offering. During the 2 weeks since COVID 19 hit Indonesia, JALA had purchased 1-2 tons per week directly from the shrimp smallholders who use their app.

Shrimp farmers are a hardy bunch. In recent years, the industry has been hit by a number of viral diseases, such as the White Spot Disease and Early Mortality Syndrome. The Asian shrimp industry alone reported to have lost at least USD $20 billion in the last decade. This series of shocks has led the industry to bounce back better: with farmers increasingly cutting out use of antibiotics, reducing environmental impact of shrimp production and finding technological solutions to boost their resilience. Last year, JALA together with IDH launched the data-driven system to monitor and prevent shrimp diseases.

Flavio Corsin, Program Director for Aquaculture at IDH said, “Shrimp farmers have had their livelihoods attacked by viruses in the past, and they have built up the resilience to overcome crises. We hope that by opening up the trading feature on the app, we can give them access to buyers, while also helping them to prevent shrimp diseases in the future.”

Ports are currently still open in Indonesia and factories are still operating, but demand for shrimp is down in some export markets such as the USA and Japan. Some Indonesian cold storage facilities have shifted their market focus from export to local markets, which are showing an increase in demand.

A second round of impacts could still be in store, as currency fluctuations increase the cost of feed for shrimp smallholders. However, most farmers are still stocking their ponds for the shrimp production cycle, optimistic that once the pandemic is over, demand and prices will return to normal.