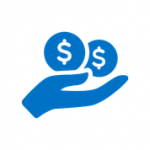 IDH’s Roadmap on Living Wages is an initiative steered by a dozen leading companies with advice from key sustainability organizations, to build consensus on definitions, tools, and approaches for companies to work on living wages in a uniformed way. 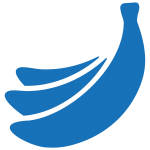 In parallel to developing the Roadmap and tools, IDH convened the first national sector-specific covenant with targets on Living Wages, in the Fruit and Vegetables sector, in the Dutch market for bananas: the Banana Retail Commitment on Living Wage.

IDH convened Dutch retailers to improve the wages of workers in their supplying banana plantations. So far, 15 Dutch retailers have signed the Banana Retail Commitment with the goal that by 2025 they will predominantly sell bananas that are sourced from plantations that pay a living wage to their workers. 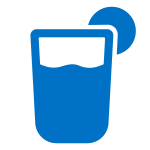 In 2020, IDH contributed to a benchmark study to research the living wage of workers in orange juice production in the Sao Paolo state of Brazil. The study calculated the living wage using the internationally renowned Anker methodology. It was coordinated by the European Fruit Juice Association (AIJN), and co-financed by IDH, the German Partnership for Sustainable Orange Juice (PANAO), and a group of private sector partners.

Orange juice is the largest globally traded juice commodity by volume, the majority of which is produced and processed in Sao Paolo State. The research is an important starting point for understanding the living wage dynamics in the Brazilian orange juice sector, so steps can then be taken to close the potential living wage gaps. The study indicated the living wage for workers in the non-metropolitan region of Sao Paolo is R$ 2,551 (USD 567) per month, or R$ 98 (USD 22) per day.

The findings inform discussions with companies, producers and processors on how to measure current remuneration, compare it with the living wage benchmark and close potential living wage gaps. This kind of  benchmark study forms the first part of IDH’s Roadmap on Living Wages.

Podcast: Hear more about the work to empower women in the Ethiopian flower sector 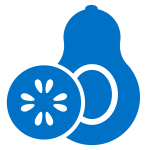 The Sustainability Initiative Fruit and Vegetables (SIFAV) requires all its members to make a Living Wage commitment on at least one product or execute one Living Wage or Living Income project, as part of it 2025 program. This is combined with improving working conditions, including mechanisms to identify and solve issues like gender inequality or child labour, while fostering the overall creation of more decent jobs.